Traveling from Split Airport to the city downtown with catamaran: available in May

The new terminal building will open in July 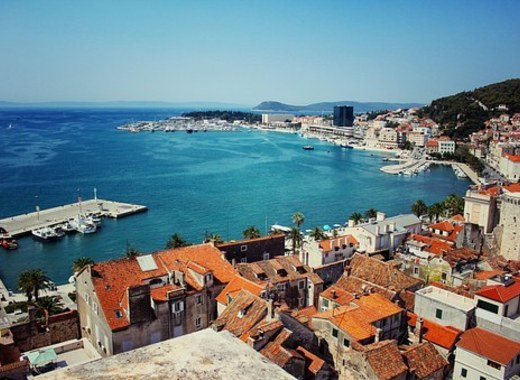 A new option for passengers traveling from Split Airport in Resnik to the city downtown will launch in May. Apart from bus or taxi, passengers will have new option to travel from Split Airport. Starting in May 2019, a catamaran service from Resnik to the port in the centre of Split will operate daily. The catamaran will operate during the tourist season from May until October. There will be 8 daily trips in May and October, whilst in the busier months of June, July, August and September there will be 10 daily trips with the catamaran departing from Split Airport every 1 hour and 30 minutes from the morning until 9:30 pm. The capacity of the catamaran is 145-person. 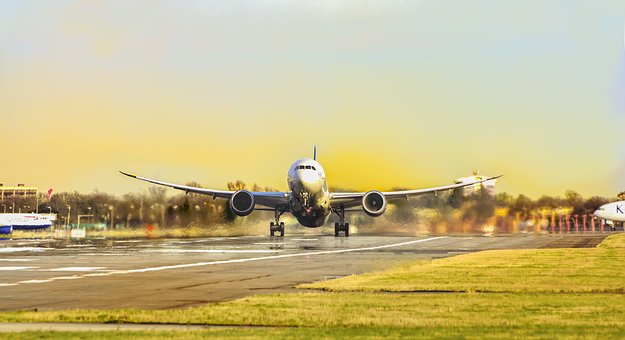 Split Airport’s new multi-million euro terminal building is expected to open this July. The 59.7 million euro project is progressing on schedule. The new car park and bus terminal, which has the capacity to accommodate 900 vehicles, have been completed. The new terminal building will feature 30 check-in desks, 6 gates, a new automated baggage sorting facility and five carousels, restaurants, an observation deck and a business class lounge.