According to the analysis of EY, Italian cities become more sustainable but the gap between north and south increases 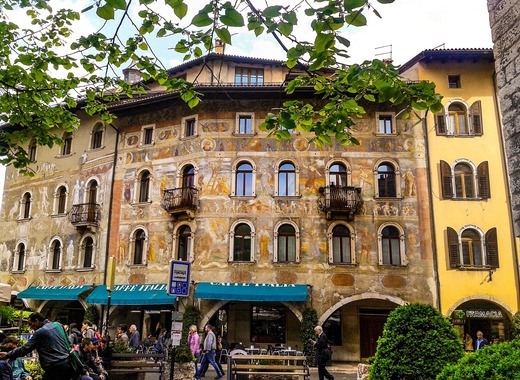 Ernst & Young Global Limited  or simply EY has announced the results of its Smart City Index 2020, the annual analysis that classifies Italian capital cities based on their infrastructure development. This year the index is focusing on urban sustainability.

According to data from EY's Smart City Index 2020, Italian cities become more sustainable but the gap between north and south increases. Again this year the metropolitan cities of the North continue to be at the top of the ranking. Milan is the first Italian city for shared mobility, with over 3,000 cars shared by six operators (including 3 electric), and 4,800 bicycles in 2019.

According to the results, in Italy there is still a large gap with the cities of the South. Exception is made only by Lecce and Bari which rank among the top 50 in the ranking dedicated to the theme of sustainability.

According to the report, sustainable mobility (electric, cycle, pedestrian and shared mobility) has seen a steady increase over the past 6 years. At the national level, electric and hybrid cars have more than tripled in the past 4 years (+ 259% since 2016).

The transport park in circulation also registered a significant decrease in cars from 2002 to 2018. For example, Milan has eliminated more than 100,000 vehicles while in three southern cities - Messina, Catania and Reggio Calabria, there has been an increase.