Tulcea port to be renovated for 34 million euros 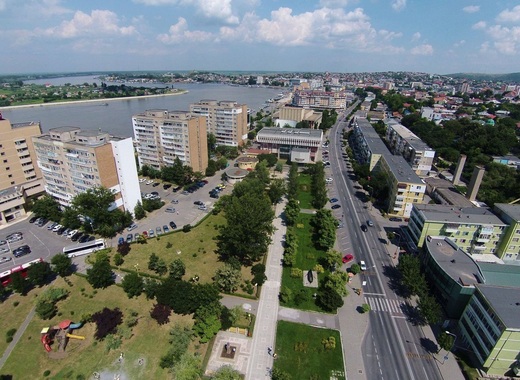 The port and the riverfront in Tulcea, the main local entry point to the region of the Danube Delta in Romania, will be rehabilitated and modernized. The worth of the infrastructural project is approximately 34 million euros, informed a local media.

Some 75% of the total cost will be covered by EU funds through the Large Infrastructure Operational Program, 23% will be allocated through the state budget and 2% by the budget of the County Council of Tulcea. A tender regarding the riverfront will also be organized.

The Tulcea County Council signed the contract for the rehabilitation of the port and riverfront in the city after the public tender was won by the Romanian branch of a German company. Max Boegl Romania, part of German group Max Boegl, won the public bid and will undertake the works.

The project should be finalized by the end of 2022

The contract for the technical assistance and the execution of the modernization of Tulcea Port has a value of 133,956,978.4 Romanian lei, and the project should be finalized by the end of 2022. The main aims of the project are to modernize the port infrastructure and to allow the development of naval passenger transport services.

According to the project, the German company will have to intervene at the port infrastructure to ensure the optimal conditions for mooring the river vessels, to rehabilitate and extend the utilities and to rehabilitate the riverfront of the municipality.

In addition, the docking areas for goods and for passengers will be separated by pedestrian areas, so as to turn the entire riverfront, which has a length of over 1 km and a half, into an attraction alternative. A part of the construction is to be used exclusively by passenger ships as local authorities hope to attract more tourists to the region of the Danube Delta and increase the length of their stay.