The vision will be presented on December 28, 2020 by the mayor Chiara Appendino 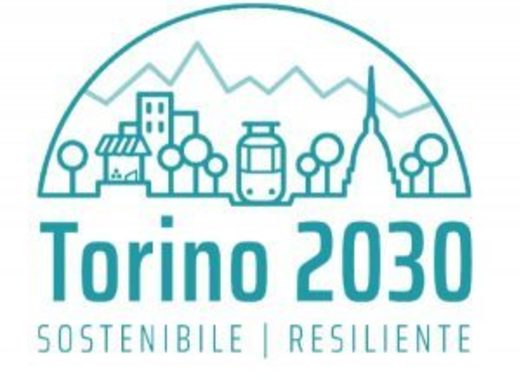 The initiative to share the Turin 2030 action plan with the social forces of the city began over a year ago. The aim was to communicate the vision of the city to citizens and stakeholders, share with them strategic objectives and structuring actions and gather public and private projects and initiatives with which to make synergy. The final vision will be presented on December 28, 2020 during the year-end press conference of the mayor Chiara Appendino, announced the Municipality.

"Torino2030" represents an Action Plan which includes the medium-term vision of the choices made by the Administration. The Plan presents the projects that have already begun and those to be started with the ultimate goal of creating a city that puts citizens' well-being and quality of life first. The Plan sets goals to be achieved and actions to be taken in the future of Turin.

According to the Plan, in 2030 Turin will be a sustainable and resilient city, ready to respond to the needs of the community by placing citizens at the center. After 10 years Turin must foster a greater balance between the social dimension, the economy and the environment to ensure a prosperous and lasting future, to anticipate the structural changes of the communities, in order to respond effectively to new scenarios caused by internal and external events.

The vision is expressed in 4 principles:

According to the mayor of Turin, Chiara Appendino: "Building a sustainable and resilient city means taking care of the urban environment, of excellence and critical issues; work to overcome fractures and gaps between its parts, to achieve a positive balance between the different dimensions (social, economic and environmental) of citizens' lives. Above all, it means closing the gap of inequalities in order to create the conditions so that everyone is given the opportunity to carry out their own life project".