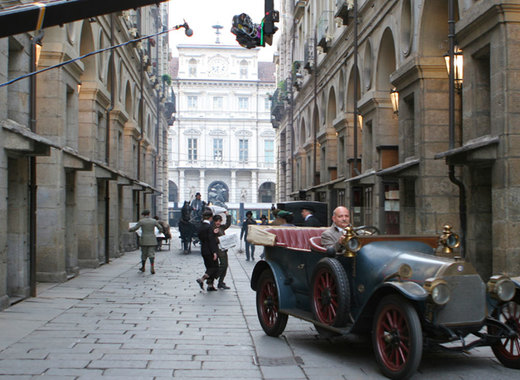 On the occasion of the twentieth anniversary of the National Cinema Museum and the birth of the Turin Piedmont Film Commission, Turin has been designated as City of Cinema 2020. The double birthday celebrates the Piedmontese capital and its strong connection with the Seventh Art, and highlights the variety of associations, institutes and workshops that have brought the city an excellence at national and European level. In 2020 the Italian city offers a rich calendar of events, in which all the traditional cinematographic forms will take part, involving all the Turin cultural institutions.

The history between Turin and cinema has deep roots, dating back to the end of the nineteenth century, when the Lumière brothers set up the first Italian projection in the city. From this moment the role of Turin and Piedmont in the world of cinema has always assumed considerable importance, both from the point of view of the development of the film industry, and of the development of talents and professionalism.

A calendar full of events

A rich calendar of initiatives is planned in 2020 in each cultural area, from music to  contemporary art and theater, including innovation, technology, multimedia, education, training and accessibility.

The year-long initiative will also involve the city's film spaces. Twenty cinematically important places such as squares and palaces in the city center will help to retrace the history of Turin's cinema through the 20 films shot there. Everyone, with the help of paper and digital maps or through tourist guides will be able to visit these places and the 'Masters' who directed  their films in those places.