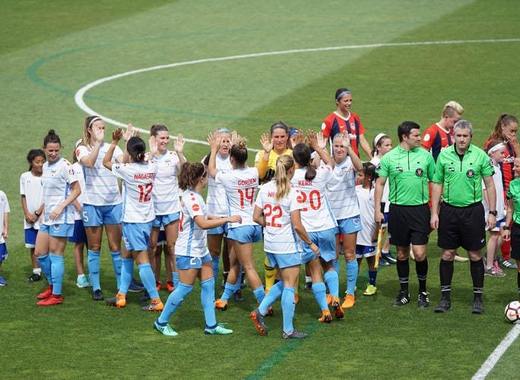 Turin will host the UEFA Women's Champions League Final at the Allianz Stadium in 2022, Mayor Chiara Appendino announced in her official Facebook profile. She wrote that Turin has secured a major world-class sporting event.

Appendino also undelined that this is not just a sporting event, but women's football that breaks the prejudice by presenting female protagonists capable of great results. According to her, this is an important sign of change, positive for the whole community.

Turin has long been in the spotlight of world sport

After the ATP Finals from 2021 to 2025, the Grand Prix of figure skating, the finals of the men's Volleyball World Championships and the men's and women's Nations League, and many other sporting events, Turin proves to be an increasingly attractive place for international sport. Now again follows a very intense and unique calendar that places Turin, for the next few years, in the forefront of world sport.

The UEFA Executive Committee has announced that the tournament will end in the Italian city with a new format, which will start in 2021-22 and, among other novelties, will include a 16-team group stage.

In 2022 it will be the second time that the UEFA Women's Champions League final will be played in Italy, after that of 2016 that saw Lyon and Wolfsburg compete at the Mapei Stadium – Città del Tricolore in Reggio Emilia.

Since 2010, the UEFA Women's Champions League final has been played in a single match. In 2019 it was organized for the first time in a city different from the one that hosts the men's final. After the 2019 final in Budapest, Viola Park in Vienna will host the final this year on May 24, while that of 2021 is scheduled for the Gamla Ullevi stadium in Gothenburg.