Turku is one of the smartest cities in the world 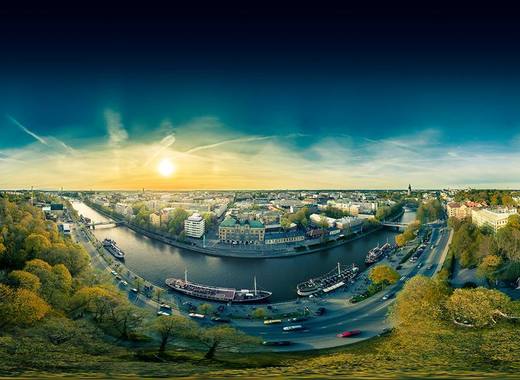 Turku, a city on the southwest coast of Finland, straddles the Aura River. On the eastern bank lies the Old Great Square, a former trade hub, surrounded by grand buildings. In a recent analysis (published by the American Future Today Institute) of 100 cities around the world Turku, ranks as seventh when considering the “smartness” of the city. Public-private partnerships, affordable technology, long-term urban and budget planning and equal access to all citizens are just a few things that make cities smart. 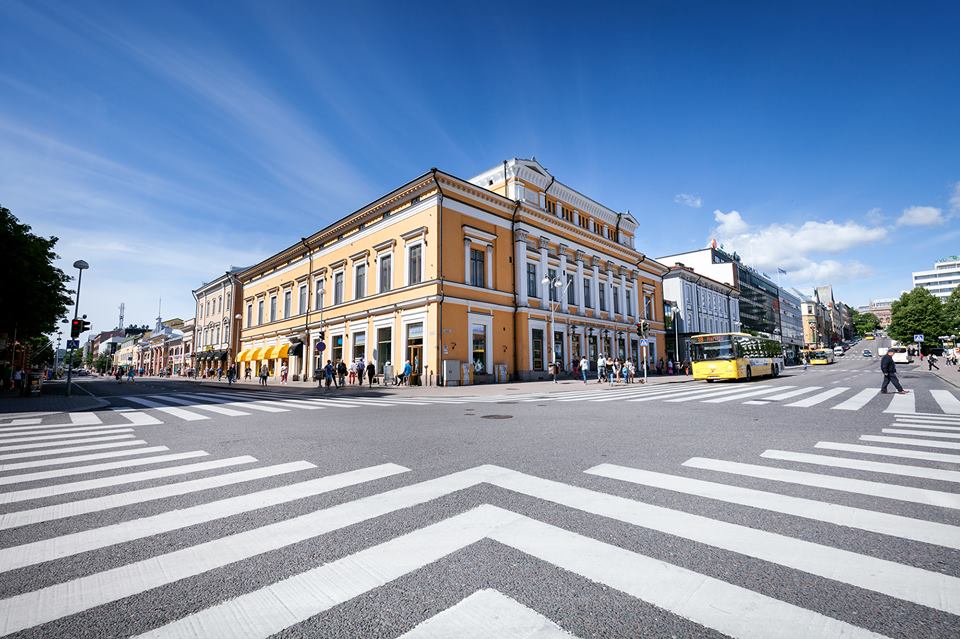 Here you can see some of the strengths of the Finnish city:

Other Finnish cities in the rank list include Jyväskylä (9th), Vantaa (13th) and Helsinki (33rd).