After four years of debates and environmental impact assessments, Styria will be expanding its wind power plants 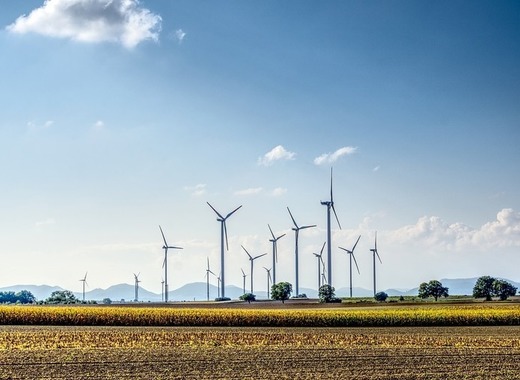 Windpark Stanglalm GmbH has been trying to receive a permit to develop Styria’s wind power plants for around 4 years. The hurdles were numerous, including many debates with citizens as well as a lengthy environmental impact assessment study carried out by professionals. Now, finally, with all the proper documentation submitted and the assessment coming up positive, the Austrian regional government has allowed the company to begin work.

The main issue with the new facilities was the fact that they would clutter the landscape, according to citizens complaints. Such concerns, however, do not feature in the final verdict of the environmental impact assessment. According to officials, the impact on the Alps would be negligible.

As of the writing of this article, there is still time for an appeal to be issues which might further delay the project, but the developers are hopeful that it would be smooth sailing from here.