Uber is back in London

The ride-hailing company received a 15-month probationary license from a British court, which will allow it to continue operating in London 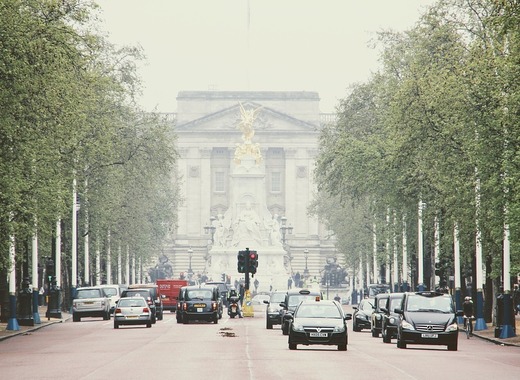 London is giving Uber another chance. The ride-hailing company received a 15-month probationary license from a British court, which will allow it to continue operating in London. Uber's future in the British capital, one of its biggest global markets, was thrown into uncertainty after Transport for London declined to renew its license last September and said the company's "approach and conduct demonstrate a lack of corporate responsibility in relation to a number of issues which have potential public safety and security implications."

Uber was able to convince a judge that the company had made significant changes to its business and corporate culture. In the United Kingdom, Uber is adding an around-the-clock support hotline for passengers and drivers, limits on driver hours and advisory groups, and taking steps to make sure drivers can use only Uber in the area where they are licensed, among other changes. In a city known for its iconic black cabs, the prospect of London going without Uber proved to be particularly upsetting for the 3.6 million people who regularly use it in the city and the 45 000 licensed drivers who rely on Uber to help make a living.