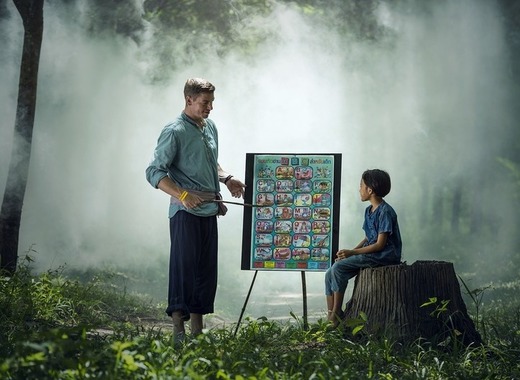 The North of Tyne Combined Authority – a relatively new governmental structure for the UK is making headway into environment politics. The Authority was established in 2018 after the city councils of Newcastle Upon Tyne and North Tyneside voted to be united into a single administrative entity. The elections for the first ever mayor of the Combined Authority were on 2 May 2019, alongside local elections in many other cities and municipalities in the United Kingdom. The electorate chose Jamie Driscoll, Labour, to lead the community.

His first act after becoming mayor was to declare a climate emergency. This was no empty slogan however, as he has been continuously and fiercely pushing for the establishment of mandatory climate education classes in schools in the municipality. The local government’s plan is for every state-funded school to have one of its faculty members go through UN-certified climate education. Thus, each school will have a residing staff member, able to teach subjects relating to global warming, climate change and sustainable development.

The courses needed to become certified take between 15 and 20 hours and are done entirely online. So far 80 teachers have received their accreditation in the UK with 2000 currently being enrolled in the programme. According to the North of Tyne Combined Authority, around 50 teachers are signing up to the courses each day.