UK’s smartest street is in Newcastle 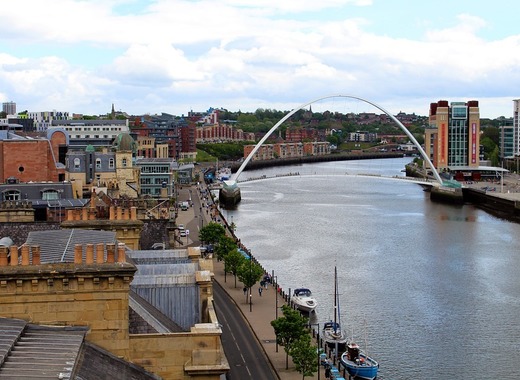 The city of Newcastle is unveiling what it claims is the UK’s smartest street. Mosley Street was the first street in the world to pioneer electric lighting and, more than 100 years later along with connecting Neville Street, it is using Internet of Things (IoT) sensors to demonstrate a range of smart city applications. The project is part of the Great Exhibition of the North, hosted by Newcastle and Gateshead from 22 June to 9 September which aims to tell the story of the north of England through its innovators, artists, designers and businesses.

Newcastle City Council’s lead partner is Cisco, which is providing its Kinetic for Cities platform that securely connects city data from all kinds of devices, sensors, cameras, applications, and more, in an open, standard-based infrastructure. Newcastle is part of Cisco’s Lighthouse City program, a global initiative designed to deploy next-generation technologies to impact citizens and society. Other partners in the project include Connexin, Mayflower and Quantela.