In certain fields, the educational institution is among the top 100 in the world 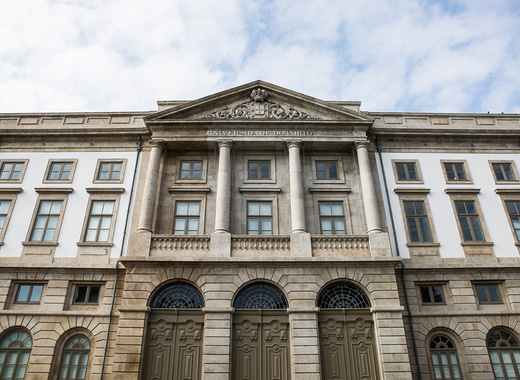 The Shanghai Academic Ranking of World Universities has released its classification for 2020 which shows that the University of Porto has maintained its prestigious overall position among the pool of universities ranked between 301st and 400th place. This was reported by the Portuguese city’s municipal website yesterday.

The University of Porto is the second-best institution in Portugal

The Shanghai Academic Ranking is the oldest and one of the two most prestigious annual classifications and reference databases for the performance of higher-education institutions in the world. It is often consulted by prospective students who want to make informed choices about their applications.

Apart from the overall standing among the top 400 globally, the University of Porto performs even better when specific faculties are taken into account. It has been ranked among the top 100 in four different academic fields, namely Food Science and Technology, Veterinary Science, Biomedical Engineering, and Chemical Engineering.

The evaluation of the Shanghai consultancy covers 2000 universities and colleges around the world and uses six criteria that it considers to be indicative of an academic institution’s strength, among them – the quality of education and professors, scientific production and output.

On a national level, there are five other universities that have made it to the rankings, with the leader being the University of Lisbon, which is in the top 151-200 category overall. As for the rest of the world, the best overall global institution for an 18th consecutive year is the University of Harvard (USA), followed by Stanford (USA) and Cambridge (UK).