Following another investment aimed at reforestation, Upper Austria is now looking to protect the forests that cover its territory 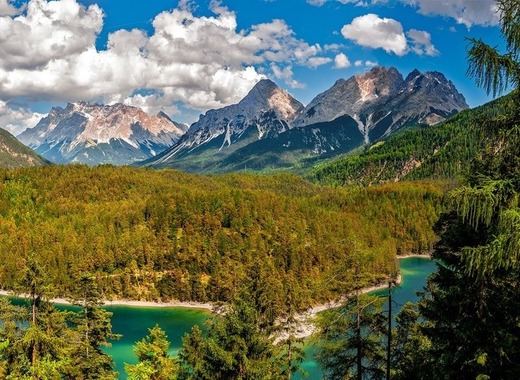 Upper Austria is suffering from problems with the forests that cover much of its territories. The problems include natural deforestation due to environmental calamities, logging activity and massive infestations of bark beetles in already fallen trees. The regional government, after lobbying to the federal government, is being provided with 29 million Euro to combat these issues and attempt to solve as many of them as possible. In 2018, 35 million Euro were granted with the main goal of reforestation.

At a press conference, federal government minister for sustainability and tourism Elisabeth Köstinger underlined the great importance of forests to the way of life in Austria. She further pointed out the many boons that are granted by adequately safeguarding the forests – the great amount of protection from natural disasters that they provide and the economic impact and opportunities that they allow. “When we invest in our forest we invest in our future” she stated.

The regional government has made it clear that with the 29 million euro it will prioritise getting damaged, dead and rotting wood out of the forests in order to prevent the spread of bark beetles that only further degrade the environment. During the press conference an appeal was made to local businesses that utilise wood in their work to buy from local wood distributors in order to protest Upper Austria’s forests.