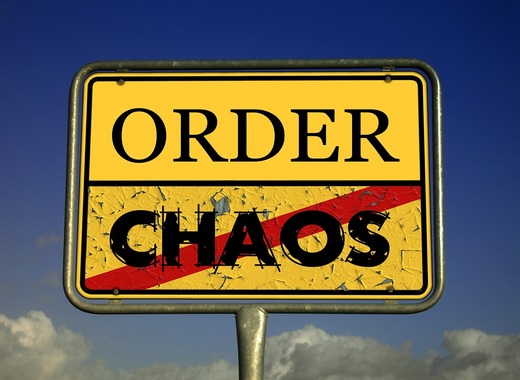 In recent years the great amount of horizontal development in Cyprus has created a traffic problem which affects everyone’s quality of life. To improve the situation, small green spaces that are fragmented and scattered will hold a special palce in a proposed package of changes.

According to Cypriot Interior Minister Constantinos Petrides, the revision of the appraoch towards urban planning will contribute towards the creation of more liveable cities and will tackle congestion problems. The minister also confirmed that the revision of the plans will start soon.

Petride added “Our idea for the local plans is that there needs to be a very different approach, which will also provide for a significant increase in the building coefficient in city centres, in order to make cities more densely populated, which will also have major implications for traffic”.

Implementing changes with a modern approach

The plan is to implement the future changes with a modern approach so that cities become more liveable. Later in October, a simplified licensing framework prepared in cooperation with the scientific and technical chamber (ETEK) is expected to be presented and put to public scrutiny.

The major changes will be implemented through a new approach - by placing proposed developments into three categories: low, medium and high-risk ones. It will also provide simplified procedures.

Another challenge in terms of urban planning is that municipalities are lagging behind in terms of computerisation, possibly due to inadequate plans implemented in the past. Efforts to address this issue are already underway.

Minister Petrides also explained that when it comes to the construction of more high-rise buildings, their many positive aspects must not be overlooked, since they are considered more environmentally friendly if constructed in a proper manner.

The Cypriot state policy on licensing and allowing for the erection of high-rise buildings works with an integrated approach, because the environmental studies are being carried out before permits are granted. Meanwhile preliminary studies on some other environmental issues are also being conducted.