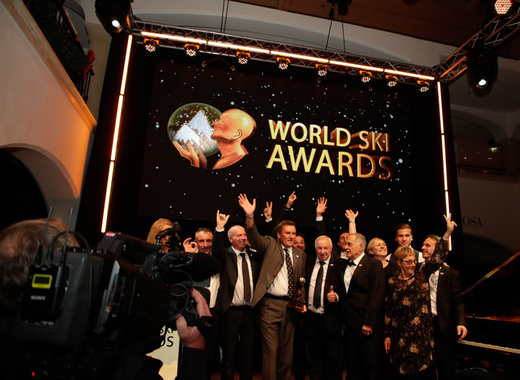 Hosted at the refurbished A-ROSA Kitzbühel, World Ski Awards 2019 brought together representatives from ski nations across Asia, Europe, Oceania and The Americas. The gala ceremony on 23 November awarded leaders in the ski tourism industry in a range of categories, from best resorts, hotels and chalets to tour operators and travel agents. There was an overall World section and a separate one that selected the best within a country.

Votes were submitted online at the World Ski Awards website by ski industry professionals – senior executives, travel buyers, tour operators, agents and media – and by the public. 214 locations across 5 continents participated in the 16-week online race, and a record number of about 2.5 million people (customers and professionals) from more than 143 countries took part in the voting.

Bansko in Bulgaria with a double win

Launched in 2013, World Ski Awards is the only global initiative to recognise, reward and celebrate excellence in the ski hospitality industry. It is the sister organisation of World Travel Awards which currently marks its 26th anniversary.