Valletta – a city built by gentlemen for gentlemen

A living, working city, the administrative and commercial heart of Malta 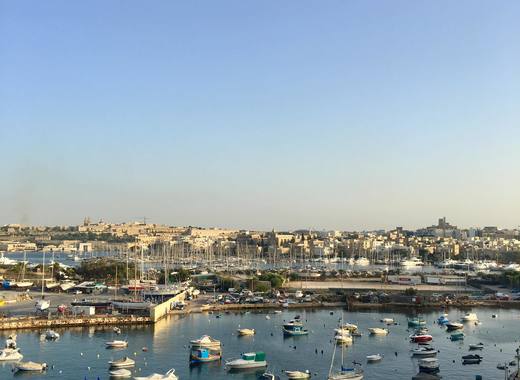 Valletta, The Fortress City, "a city built by gentlemen for gentlemen" is Malta's capital city. Valletta is a living, working city, the administrative and commercial heart of the Islands. Valletta is named after its founder, the respected Grand Master of the Order of St. John, Jean Parisot de la Valette. The magnificent fortress city grew on the arid rock of Mount Sceberras peninsula, which rises steeply from two deep harbours, Marsamxett and Grand Harbour. Started in 1566, Valletta was completed, with its impressive bastions, forts and cathedral, in the astonishingly short time of 15 years, even more remarkable is considering the fact that mechanical tools did not exist at the time and the whole city was built entirely by hand.

Valletta has many titles, all recalling its rich historical past. It is the "modern" city built by the Knights of St John; a masterpiece of the Baroque; a European Art City and a World Heritage City. Today, it is one of the most concentrated historic areas in the world.