Valletta - the 2018 European Capital of Culture

The Dutch city of Leeuwarden will be a partner 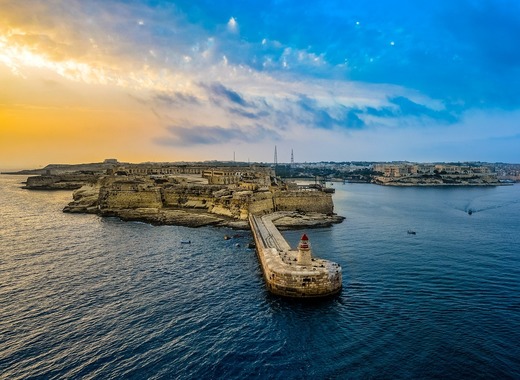 In just 2 weeks, the Maltese capital, Valletta, will become the European Capital of Culture. The city has been preparing for that for the last five years and three months, since it was declared to be the ECoC back in 2012.

Now, the Valletta 2018 Foundation has to implement the Cultural program as regulated by the EU and promote the economic and social, as well as, of course, the cultural development of the city. It also has to bring citizens closer together.