Two performances of Corto Maltese upcoming: The Ballad of the Salty Sea will be held at the Manoel Theatre 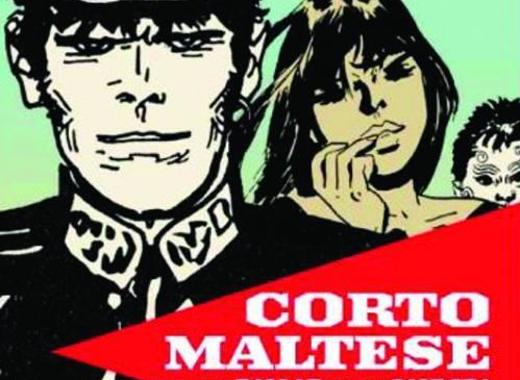 Valletta's 2018 opera season continues with the timeless classic Corto Maltese: The Ballad of the Salty Sea. Two performances, on 20th and on 22nd this month, will be held at the Manoel Theatre. The production is an adaptation of Hugo Pratt’s popular graphic novel series, Corto Maltese: Una Ballata del Mare Salato, published in 1967. The opera is composed by Monique Krüs with a libretto by Corina Van Eijk, based on an original script by Tama Matheson.

This colorful production gives young local opera singers a platform to develop their skills while collaborating with local professionals and other European practitioners. It is the fourth annual Teatru Manoel Youth Opera and it is produced through a match-funding initiative with the Valletta 2018 Foundation and as part of the Cultural Program for Valletta 2018 European Capital of Culture.