The city wants to demonstrably sever ties with its bullfighting past 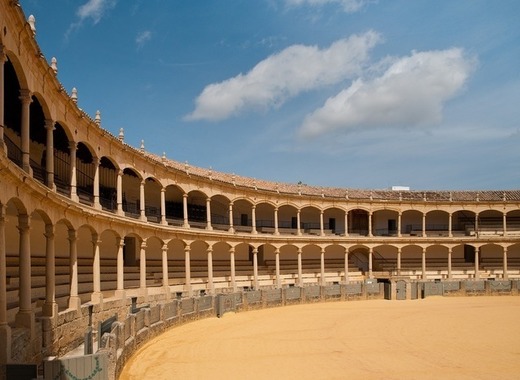 The City Council of the Portuguese city of Viana do Castelo recently announced its plans for demolition of the local bullfighting arena. The old bullring has not been used for over a decade, but until now, the local administration had no concrete plans what to do with the area it occupies. The mayor of Viana do Castelo, José Maria Costa, stated that at first the idea was for the arena to simply be demolished, but now those plans have been revised. Soon, a call for tenders will be launched by the local authorities for the construction of “Viana Square” – a perfect place for sports and cultural activities. The City Council approved the plans for acquiring the appropriate equipment, alongside the new remodeling ideas, pending the appearance of technically and economically viable construction proposals. The local government made an attempt at finding tenders last year, but it was unsuccessful as no company proved itself capable of carrying out the ambitious project.

The bullfighting arena was first decommissioned back in 2009, 70 years after it was built, at the behest of then-mayor Defensor Moura, who declared Viana do Castelo an “anti-bullfighting city”.