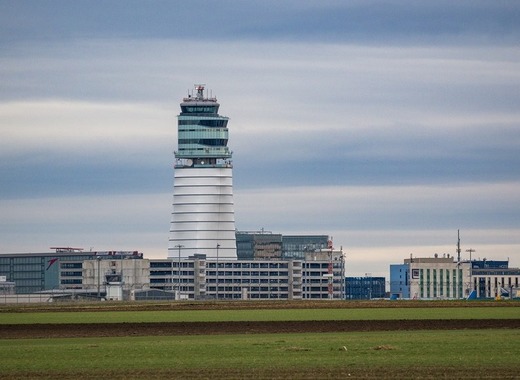 Vienna’s airport is the crossroads of Europe. Thousands of flights pass through this location, making it one of the most important and economically vital focal points on the continent– the real bridge between East and West. In order to satisfy the needs of the millions of travelers arriving in Vienna, the Austrian capital’s local government has decided on the airport’s significant expansion.

In his own words, Michael Ludwig, mayor of Vienna, stated that "Vienna Airport is an important hub for the entire economic and tourism location of Vienna, and with the planned investments, the airport is setting an important course for the future. A well-developed infrastructure as well as modern transport links and connections are decisive factors the development of our city and the development of the entire region. "

The 500-million-euro investment will cover a complete makeover of the airport’s Terminal 2, where a new security checkpoint and baggage claim stations will be installed. The location will also be expanded to include a new building with lounges, shops and restaurants. The airport’s central security will also be moved to the expanded space. This in turn will free up room at Terminal 3 which will also go through extensive renovation.

Work on the expansion and renovation of the airport is expected to last until 2023.