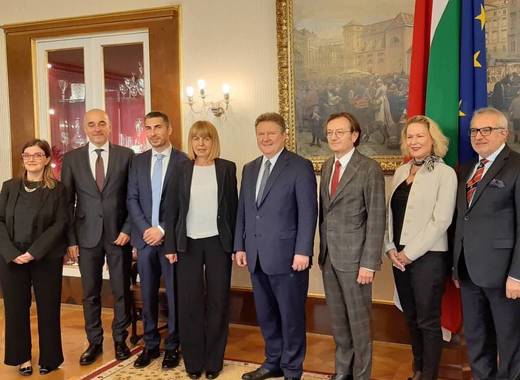 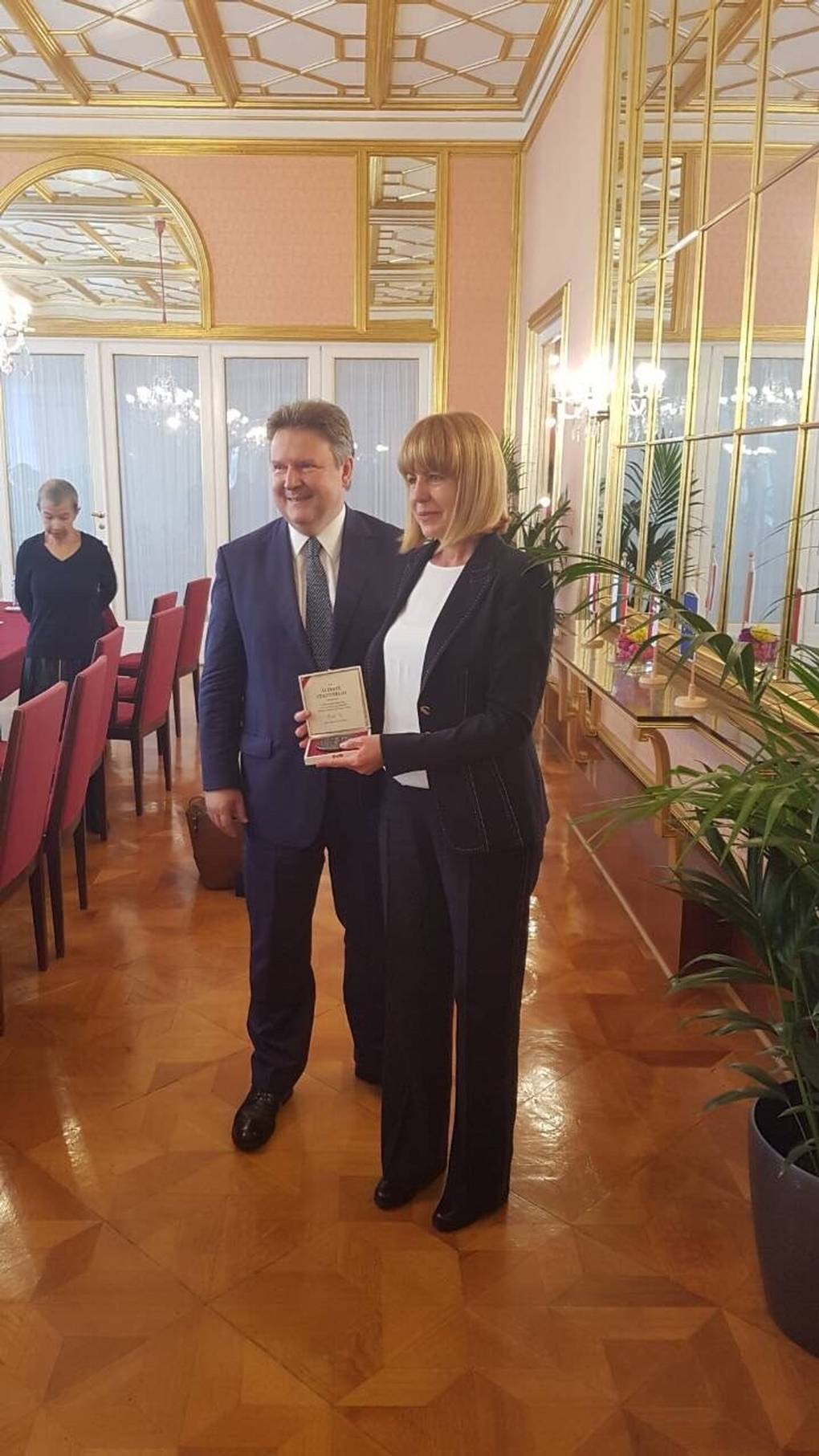 In the document, special attention is paid to young companies in the fintech industry. “City-to-City Agreement” is a global city network that aims to support business cooperation and economic growth. The aim is also to strengthen the relationship between cities and to facilitate the economic conditions for companies in the other country.