LEGO sets include a crematorium, graves, undertakers and hearses 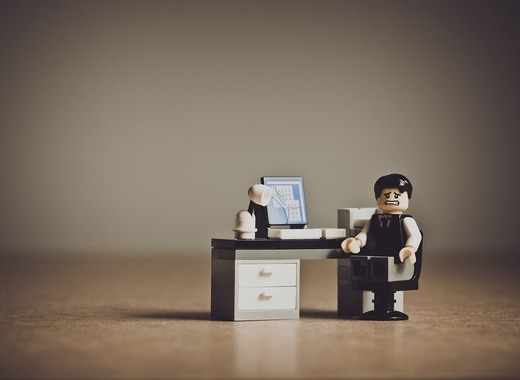 Taboos create uncertainties and fear, according the Vienna Psychotherapy Association. Vienna Central Cemetery wants to remedy that by breaking the taboo surrounding death when it is explained to children.

The Vienna cemetery is one of the largest in the world, hosting more than 330,000 graves in its confines. Some of the most famous residents of the graveyard include Beethoven and Strauss. Over the years it has become a very popular tourist destination with people coming from all over the world with the goal of visiting the graves of some of Europe’s greatest. Thanks to its status as a tourist hotspot, Vienna Central Cemetery boasts a rich souvenir shop as well as a Funeral Museum. In order to help children grasp the concept of death and help them understand what happens when their relatives are sent to cemeteries or crematoriums, the Vienna Funeral Museum has launched a LEGO collection depicting different aspects of life and death at a graveyard. Some of the sets have historical backgrounds – such as a World War I funeral tram, others are more mundane, depicting families with their deceased relatives and some feature different jobs like undertakers, gravediggers and hearse-drivers.