JobOffensive 50Plus will soon have created 1,000 jobs for the unemployed over 50 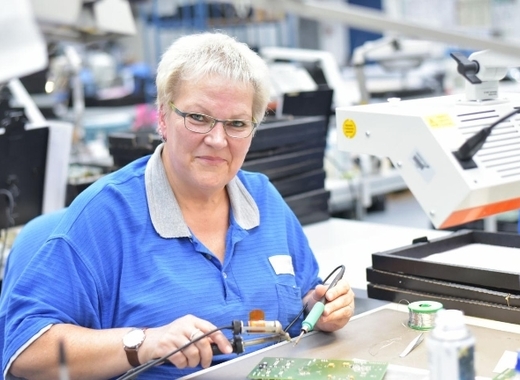 JobOffensive 50 Plus is an initiative spearheaded by the Vienna local government aimed at helping unemployed people over 50 find new jobs. It was given the green light in September 2019 and has since then created 500 vacancies, ready to be filled by those looking for employment.

It is a joint operation between the municipality and the Vienna Public Employment Service (AMS). Together they reach out to people who have been registered as unemployed for at least three months and provide them with an opportunity to embark on a new chapter in their careers. The programme also works closely with businesses and NGOs in the city and provides subsidies to those who employ persons through the JobOffensive 50Plus programme.

The programme was launched with 500 potential vacancies. Of those, 264 have already been filled – 183 individuals have already started work at their new jobs and 81 are close to signing their contracts. By far the biggest provider of work are the various non-profits across the city -accounting for 169 of the jobs provided to citizens. 82 local work at the city’s municipal offices and 13 are employed in different businesses.

The local government of Vienna is more than satisfied with the results of the programme and is now eager to expand it. Therefore, it has announced that JobOffensive 50Plus will be able to provide a further 500 jobs in the very near future.

Mayor of Vienna Michael Ludwig stated that “With the Joboffensive 50plus, we do not just want to give older, unemployed Viennese the same appreciation they deserve after a long working life. The Viennese model, which we are now expanding, also contributes to preventing old-age poverty.”.

The JobOffensive 50Plus initiative is based on the nation-wide Aktion 20,000. It was a programme aimed at finding employment for those over 50 on a nation-wide scale, which was kickstarted in 2017 but was discontinued in 2018, despite its allegedly positive impact on employment trends.