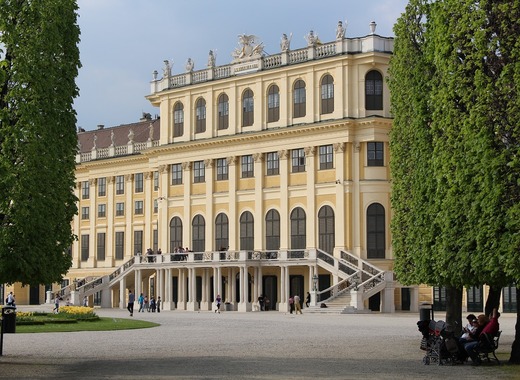 With summer on the horizon, local authorities in the Austrian capital of Vienna are reminded of the heatwave that struck the city last year. Since then – and even prior to it, officials have been contemplating new and innovative ways to keep the temperature in the urban area down while also investing heavily in the fight against climate change.

Fighting climate change in times of a pandemic

This year the situation will most likely be even more difficult to deal with. Instead of one natural disaster, the city will be dealing with two. Over the past couple of months, the attention of authorities has been mainly focused on dealing with the coronavirus pandemic – but climate change does not wait, and officials are recognizing that reality.

That is why the local government of the Austrian capital has greenlit 3 million euros for the further greening of the city as well as for the financing of tree planting initiatives that are meant to reduce temperatures in the city.

The push for further funding is spearheaded by deputy mayor and city councillor responsible for climate protection Birgit Hebein, who believes that new greenery across the urban area is the best way to deal with the oncoming high temperatures as trees can serve not only as shade to its residents and buildings but also provide much-needed temperature reduction.

The new funding builds on the achievements of 2019 when the city invested a total of 6 million euros for a wide range of green measures aimed at combating the adverse effects of climate change in the urban area. So far, local authorities have financed 21 projects that have already been completed and a further 70 that are currently in their implementations phase.