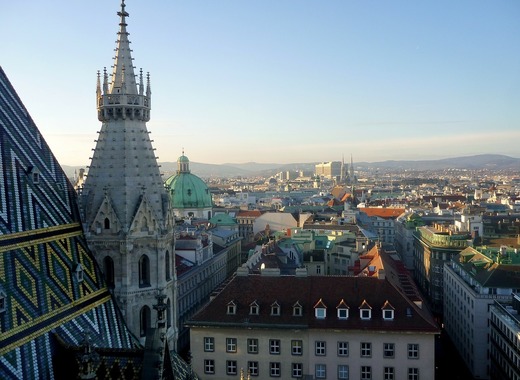 Earlier this week, Vienna municipality, alongside the Vienna Chamber of Commerce, announced the creation of a new fund aimed at protecting small and medium businesses from the economic fallout of the coronavirus pandemic.

The Mayor of Vienna, Michael Ludwig, stated his belief that speed is of the essence when it comes to protecting struggling businesses. That is why the new fund will play a vital and important role in the city’s efforts in assisting citizens and enterprises alike.

By having the 35 million euros set apart in a fund and at their disposal, local authorities will be able to circumvent a lot of red tape and offer quick solutions and fixes to local business owners. That, in turn, would spare citizens of Vienna massive layoffs and protect workers who might otherwise have been slashed under the circumstances.

These 35 million euros that were recently announced are part of only the first package of funding that will aid businesses and citizens. The funding is divided into three separate parts:

This funding package is just the first step that the municipality is taking in preventing an economic collapse in the city. Later today, the local government will discuss and consider an expansion of the measures after a meeting with social partners from across Vienna.