While the 2018 deficit turned out to be lower than expected, the amount of debt totals 6.7 billion euro 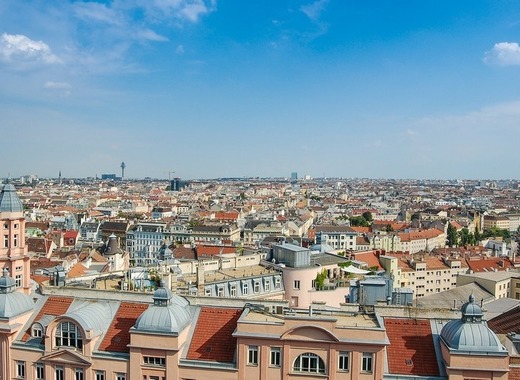 The city of Vienna’s administration attempted to soften the blow of revealing the striking figures that the municipality’s debt continues to grow by stating that the newly added numbers were lower than expected. In 2018, 289 million euros were added to the city’s public debt, which was 23% less than what was expected – 376 million euros. The Austrian capital’s economic performance was strong according to member of the city council. Economic growth was at 2.5% and unemployment declined by 4.8% in 2018. Thanks to these figures, the local authorities had to borrow less and thus the deficit did not increase as much as expect.

For the most part, the city’s budget is financed by taxes. A large part of the income for 2018 came in from federal taxing, but also a substantial chunk came from an increase in collection of local ones. Different fees have also contributed to the city’s budget.

When it comes to the city’s expenses, for the most part they’ve been focused in the departments for health, social funding and education, as well as investments into different businesses. The plans of the local government is for the city to stop incurring debt starting 2020 and attempt to pay off as much as the current debts as possible in order to hand over a properly governed and managed town to the future generations.