Vienna’s growth in the face of climate change

A new district is being built in the city, adhering to all environmentally friendly principles 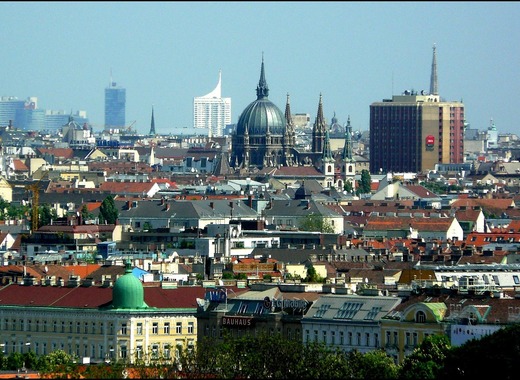 Local authorities in the Austrian capital of Vienna recently greenlit their latest massive urban development project. Construction will soon begin of a brand new district near the Vienna Central Station.

The city will be working alongside ÖBB-Immobilienmanagement GmbH to develop the 9-hectare area between Bahntrasse, Laxenburger Straße and Landgutgasse. Upon completion, the new district, called “Neues Landgut” will boast plenty of living space and all the facilities that might be required by any family that intends to move in.

The face of a new Vienna

Work on the new district is expected to start later this year – supposedly in November 2020. Construction work will last for several years with a final completion date aimed at some time in 2026/27.

By then, work should be finalized on several key urban projects

Vice mayor of Vienna, responsible for the environment, stated that “The task of the politics of a growing city is to build apartments and at the same time to create green and relaxation space. We succeeded here because today our city planning works according to clear ecological and social principles. It is a permanent process, especially in times of profound changes. The climate crisis is at the heart of everything we do - always in conjunction with a social policy that enables a good and affordable life for everyone. I am pleased that half of the new apartments will be funded and therefore affordable, that a modern education campus will become a central part of the new district and that a green centre will be created for future residents in the centre.”

The project comes at a total cost of around 90 million euros and will answer some of the greatest needs of the locals.