Vienna’s subway to be perfumed

If you’ve taken a bus during the summer, you know why this might be a good idea 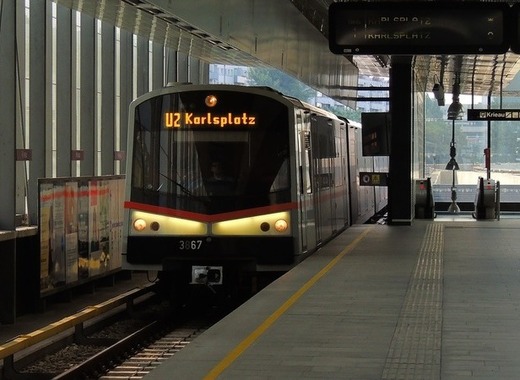 Summer – we associate it with the sea, ice cream and the smell of flowers. But in these record-breaking heatwaves the bodily odors of some passengers in the public transport might be enough to knock you off your feet. Such a problem of course is nothing new to anyone. Try taking a bus and you’ll understand why the city of Vienna is introducing new and innovative measures to combat the malignant smells.

Before arriving at its present solution, the local government tried another approach in 2018. The public transport company attempted to hand out deodorants to passengers in an effort to persuade them to use such smell-covering devices. Yet that initiative bore no lasting fruit and ultimately was deemed unsuccessful. This year’s project iteration is far more subtle, however.

Four of the Vienna metro’s trains will be sprayed with fragrances, chosen both for their good smell and for their lack of properties causing allergic reactions. The city is asking everyone to try out this new measure and then vote on the perfumes they prefer. The public transport company as well as the municipality are also looking for any other feedback which will help them in the future to combat the foul smells, caused by the summer heatwaves.