After the Hungarian Prime Minister was granted emergency powers, he quickly took aim at the country’s mayors 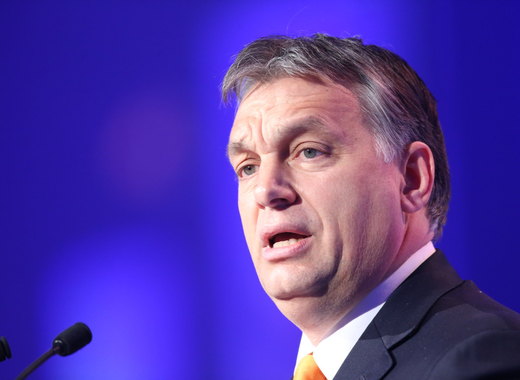 Earlier this week, on Monday, the Hungarian parliament passed a law that grants the country’s Prime Minister Viktor Orban emergency powers and allows him to rule by decree for an undetermined period of time. The government’s pitch was that only through a strong executive branch could the country remain safe during the ongoing crisis.

The law was immediately lambasted by members of the opposition and international representatives, including senior EU officials like the chair of the European People’s Party, Donald Tusk, who called for the expulsion of Orban’s Fidesz from its ranks.

For a safe and secure society

In just a few hours after being granted emergency powers, Viktor Orban signed a number of decrees that at first do not seem to have much to do with the ongoing pandemic – a ban on gender conversion therapy, the ability for police to access tax records without a warrant, a suspension of public administrative courts – and most notably several infringements on local governments and their powers.

The most controversial measure, that was rolled back just a couple of hours after being signed, due to domestic and international outcry, was an attempt to limit the powers of mayors across the country – just a few months after Fidesz lost the mayoral elections in Hungary’s largest cities.

More specifically, the new law would grant mayors the power to make decisions without the City Council, but their decisions would then be reviewed by national authorities – a clear move aimed at members of the opposition.

The other decree that infringes on local government powers but was not rolled back banned the Budapest City Council from suspending construction projects in the urban area – specifically concerning the development of the City Park, where the previous administration had begun several controversial construction projects, and which the current mayor, Karacsony Gergely, was eager to put a stop to.

Even though the first brutal decrees were rolled back, the situation has already set a precedent for further violations of local administration’s rights and capabilities and we should not be surprised if they come back in a different shape in the future.