Viladecans develops own currency to boost the local economy

What is more, Vilawatt only works for companies committed to sustainable development 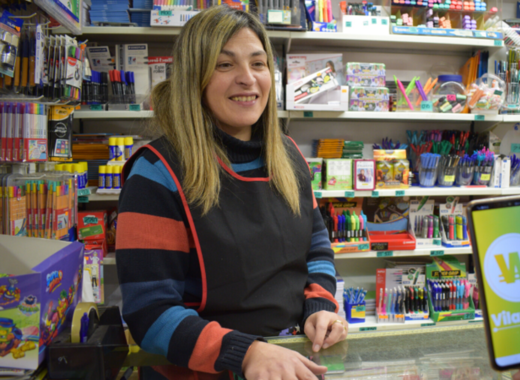 Viladecans is testing an innovative way to give a boost to its local economy while stimulating citizens and companies to commit to the principles of sustainable development. Its rather interesting creation – the Vilawatt social currency – is facing a bright future in an increasingly digitalised world, according to its creators.

Vilawatt project has been developed as part of an EU-funded project through the Urban Innovative Actions mechanism. The project’s objective: to establish a new joint structure formed by citizenship, companies and the City Council and create an integrated energy operator for more efficient energy management.

Now, ViIlawatt does not exist in isolation from the project and it does not replace the euro but is rather complementary to it. It is focused on environmental protection and energy transition.

The currency was developed with an online banking application – Cyclos payment software. The electronic money is managed by an electronic money entity, secured by the Bank of Spain. One Vilawatt is exchangeable for one euro and has the ambition to become for use at the public administration – to pay taxes, fees and other services.

Vilawatt’s existence in the Catalan city of Viladecans is motivated by four main objectives:

The currency has already started operating and users can sign up to the platform and begin making economic transactions in vilawatts. For the future, the project authors are planning to test how the digital wallet works with blockchain technology.