Offering a most welcome break from the noisy city life 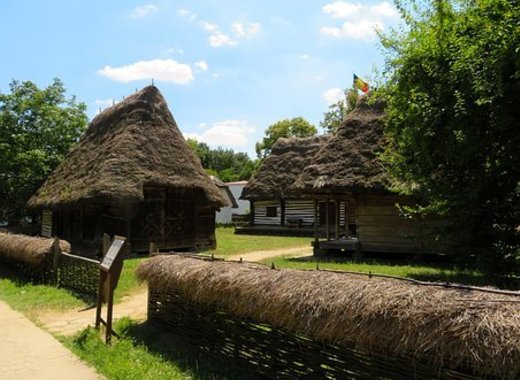 Open-air folk museums are definitely must-visit places in Romania. Apart from offering a most welcome break from the noisy and crowded city life, they also give visitors the chance to discover the old traditional village life while spending some time outdoors. 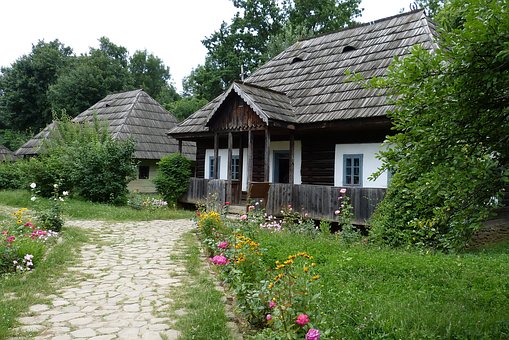 The Romanian capital Bucharest is home to one of the largest and best-known open-air museums in the country. Simply known as the Village Museum in Bucharest, this open-air museum is one of the biggest such ethnographic museums showcasing traditional Romanian village life, as well as one of the most popular tourist attractions in the capital. The museum is located in northern Bucharest, in one of the capital’s biggest parks – the King Mihai I Park. Its official opening took place on 10th May 1936 in the presence of King Carol II, and to the public a week later, on May 17. The permanent exhibition covers 14 hectares and features 360 monuments in addition to tens of thousands of objects. 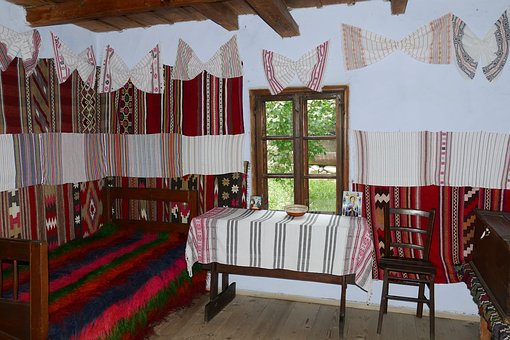 There are plenty of other excellent possibilities. For instance, the ASTRA Museum in Sibiu is definitely worth visiting, as it hosts the largest open-air ethnographic exhibition in Europe. However, there are numerous museums awaiting visitors in Romania. Moreover, many events are being organized throughout the year, such as workshops, fairs or performances.