The programme will last 7 years 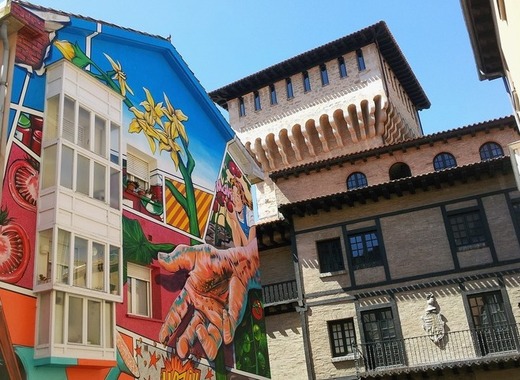 The Mayor of Vitoria-Gasteiz announced on Friday a measure aimed to help the local commerce and put some of the city’s property to good use. Mayor Gorka Urtaran promised to make available at preferential conditions some 100 unused halls in the city centre, Salburua and Zabalgane neighbourhoods which will be used by those who wish to establish a small commerce there.

The so-called 21 The initiative, explain the authorities of the Basque capital, is the result of a collaboration between the Ensanche (from Spanish, a city extension to serve the increased population) and the Commercial Service. Its primary objective is to promote the establishment of a new local commercial fabric in new neighbourhoods and the medieval city centre, using the empty stalls of the municipal rehabilitation and land company.

The rental program will offer very favourable conditions, with a system that will allow entrepreneurs who want to launch a business project to reduce the economic risk, and further ensure the viability of the new business. The facilities are located as follows: 60 halls in Zabalgane, 20 in Salburua and 20 in the medieval city centre.

To ensure that the special conditions serve the purpose of starting up a new business, the rooms will be rented for a maximum of seven years, with a grace period (the first instalments would not be paid to equal the investments made) or an income allowance, which will be gradually reduced from year to year. This would make up for the high cost of adapting the room and setting up the activity.

After the end of the seven-year period, the entrepreneur who owns the activity would have the option to leave the room or purchase the property. A rebate could also be set on the sale price with a specific percentage of the official appraisal.