It will be starting at 9pm CEST (8pm BST) 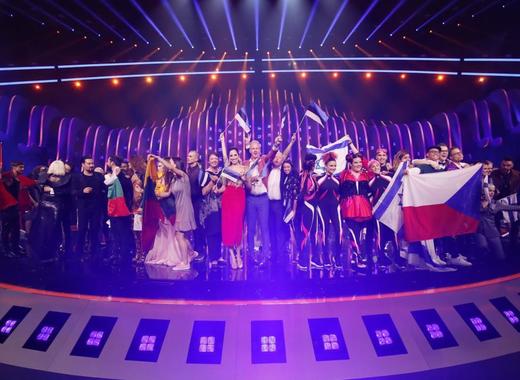 The 63rd Eurovision Song Contest grand final is taking place in Lisbon, Portugal tonight. It's the first time Portugal hosts the competition. The grand final will be starting at 9pm CEST (8pm BST) with the musical event running for several hours. There will be 26 countries will be performing in the Eurovision Song Contest grand final. The finalists consist of the host nation, the “big five” (France, Germany, Italy, Spain and the UK) and the countries that have made it through the previous rounds.

The contest is taking place for the first time in Portugal, following the country's victory in the 2017 edition with the song "Amar pelos dois", performed by Salvador Sobral. The Altice Arena in Lisbon is a multi-purpose indoor arena with capacity of 20,000 attendees, making it the largest indoor venue in the country and among the largest in Europe. It is located in the Park of Nations riverside district in the northeast of Lisbon.