We are joining the fight against the digital divide 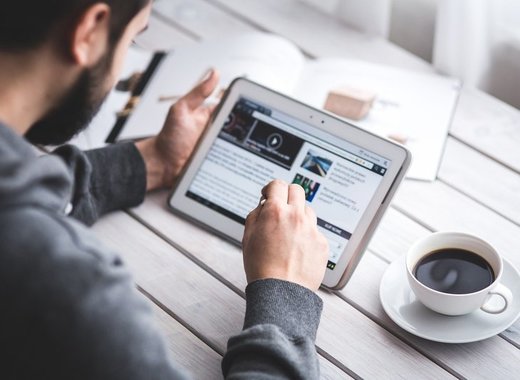 TheMayor.EU team is happy to announce its participation in the European Digital Citizens project (EUDIGIT). The project aims to support the fight against the digital divide currently suffered by many European citizens. The partnership involves five EU cities and one non-governmental organization.

169 million Europeans do not have basic computer skills. This acts as a real brake that slows down the fight against social exclusion. This backwardness creates differences between citizens, big cities and villages, endangers the principles of regional cohesion and may damage the feelings of belonging to the 'EU project'.

This reality has been noted by all of EUDIGIT's cities who express their concern with the link between digital exclusion and EU citizenship, especially among disadvantaged people.

The digital divide actually acts as an accelerator for social exclusion for those citizens who are not connected or are poorly trained and informed – all of them are missing the “progress train”. Even when 'connection is good', many citizens show poor interest in European matters; communication from the EU and Member States comes mainly online with no close contact with citizens.

This stake requires all public players to be involved in order to tackle social issues that hamper the design of 'smart cities for all'. On the basis of ground-level states of play, EUDIGIT explores how cities can become actively involved in reducing the digital divide via policies and evolution of public services tailored 'with and for all citizens', alongside an improved pattern of communication with them.

The project is expected to start in April and to last for two years until the end of March 2022. It is funded under Europe for Citizens Programme with a total budget of EUR 126,000.

EUDIGIT is coordinated by the City of Marseille (France) and involves partners from six countries:

What’s in it for you?

The project has set a few main deliverables, such as:

Very soon we will be launching a call for participation at the nearest meeting in Marseille. EU citizens will be invited to apply and join it. Stay tuned to find out how you can participate.

If you have expert knowledge in the project topics or simply want to share your opinion on what the policies against the digital divide should be, we would love to hear from you. Drop us a line with your email, names, profession and why you are interested in becoming part of EUDIGIT at info@themayor.eu.