We have succeeded in making significant and long-awaited projects, thanks to which we have revived Ruse as a city-leader, as an economic and industrial center in the region 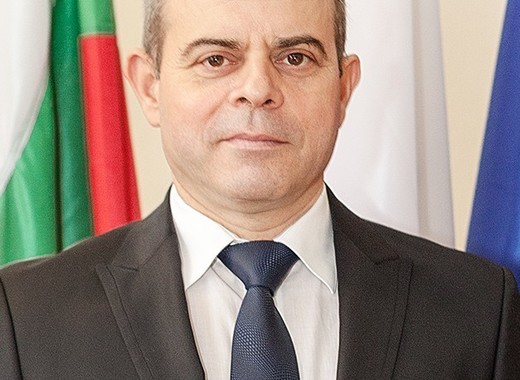 Plamen Stoilov is the Mayor of Ruse since November 2011 - until now. This year he won the "Mayor of the Year" award in Bulgaria in the section for a large municipality, with more than 50,000 inhabitants.

Mr. Stoilov, you are “Mayor of the Year” for 2018. What does this recognition mean to you?

I can not hide my satisfaction from this distinction, because it is a recognition by the citizens for the well done work and the direction in which our beautiful city develops. Above all, it is a recognition for my team. Over the past few years, we have succeeded in making significant and long-awaited projects that have revived Ruse as a city-leader, as an economic and industrial center in the region. 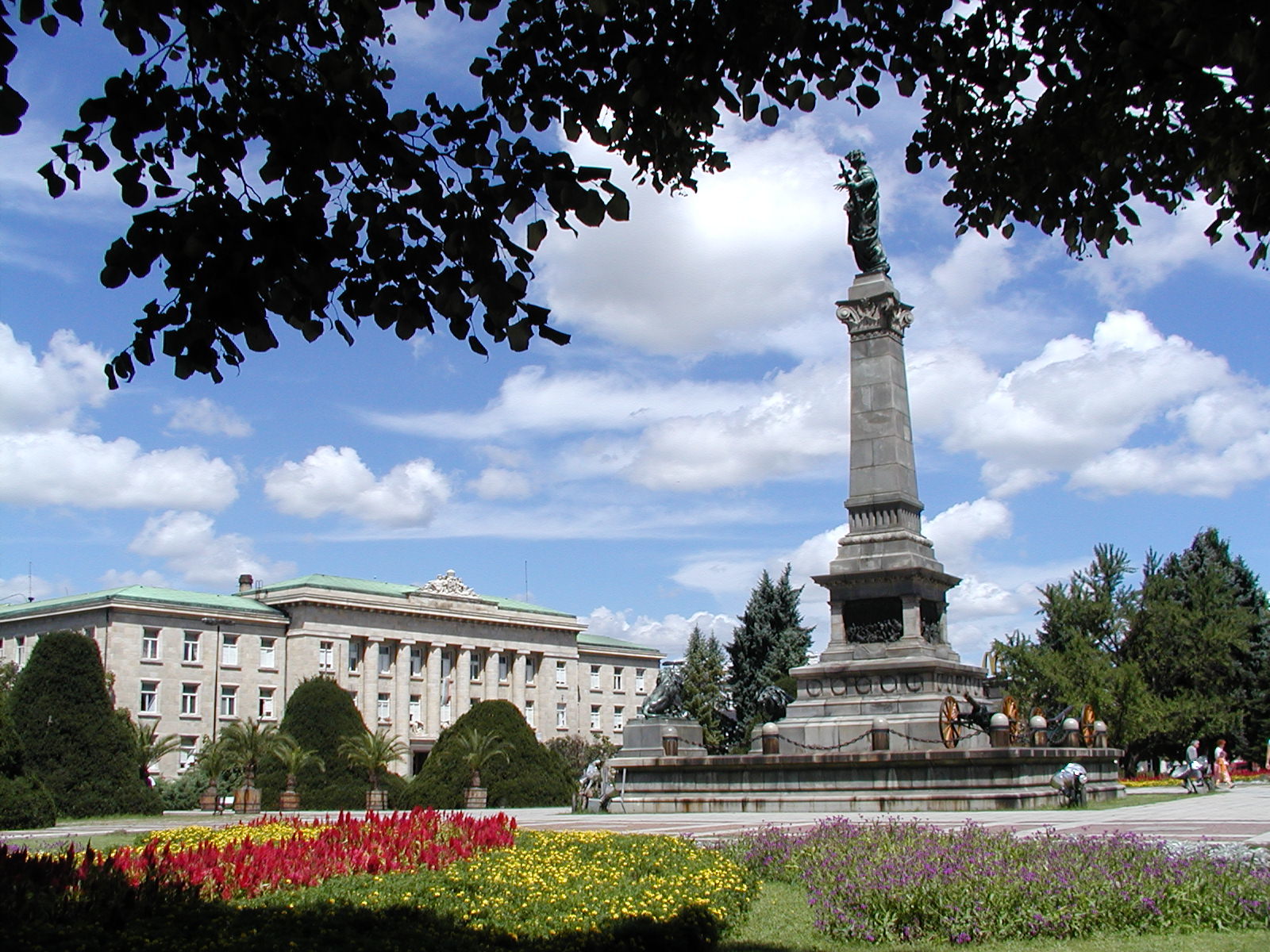 How would you determine the already past 2018?

2018 was a particularly crucial and active year in terms of progress in implementing a number of European funded projects. In the third year of my second mandate, we have successfully applied for and defended new projects with very high public importance. What is coming, I would call the big visible change, because a very large part of the infrastructure we are working on will be completed in stages. At the same time, we will finalize the scale renovation of one third of the streets and sidewalks in the city - a rehabilitation that has not been done for decades.

Of course, as the most important event of the year, I would determine the conduction of the World Volleyball Championship for Men, which our city hosted in September. Thanks to the excellent organization and unprecedented support, the best volleyball players from Brazil, the Netherlands, France, Canada, Egypt and China played in “Arena Monbat” and left unforgettable memories to the audience. This brought thousands of tourists to our city and nearly 1 million leva (500,000 euros) more income for the hoteliers in Ruse. I am happy to note that next year Ruse will also accept the tournaments of the Volleyball League of the Nations in May.

We have continued to invest in all areas - urban environment, transport connectivity, educational infrastructure, and preservation of the cultural and historical heritage and creation of conditions for an active and healthy lifestyle. Ruse is an established cultural center offering a varied program. This year we held over 400 events in the framework of over 50 initiatives. The International Tourism Fair "Weekend Tourism" and the Festival of Tourist Attractions "March Music Days", the National Jazz Meeting, the Festival of Ice Figures, the Cheerleading Festival “Ruse - Rhythm&Marsh” and many others became favorite and anticipated events by the residents and visitors of Ruse.

Again this year, the municipal foundation “Ruse - a city of the free spirit” in partnership with the “Econt” Foundation continued to support and initiate various innovative projects, they have also confirmed the competitiveness program “Knowledge and Growth” as much more successful, and the municipal foundation received the award "Partner of the Municipalities" of the National Association of the Municipalities in Bulgaria. We conducted nearly 30 sport events under the auspices of the municipality and repaired the City Stadium, the Sport Club “Danube”, the Sport Club “Yalta” and the Rowing Base. This year, we have also opened the fully renovated sports hall “Ivan Handziev”, which already offers excellent conditions for training and conducting volleyball competitions.

In the “Mayor of the Year” 2018 contest, there was a new category “In Vitro Programs”. Does the municipality of Ruse help couples with reproductive problems and what conditions do you create for children and adolescents?

The implementation of the “Assisted Reproduction” program has been going on for eight years already, just in 2018 we helped over 40 couples with reproductive problems, and through the developed network of services over 1800 people received help and support.

At the same time, for the children and adolescents, we created 24 facilities for outdoor sports and recreation, and we are currently working on 16 more and our goal is to renovate all children's playgrounds on the territory of the city.

The fourth year of your second term lies ahead. What is the takeaway and what can residents of Ruse expect from now on?

As I have already mentioned, we have successfully applied and been approved to fund extremely significant cross-border projects. Especially important is the project for the rehabilitation of the quay walls, and in spring we will also start the activities on three other significant sites under the Program “Interreg V-A Romania – Bulgaria” 2014-2020 worth over 25 million leva (12,500 million euro). Including the rehabilitation of the key boulevards "Third March" and "Lipnik", as well as the renovation of the Pantheon.

In the coming years, we will build a complex of activities related to the provision of innovative solutions for sustainable mobility in the “Druzhba” district, including the building of a buffer parking, new pedestrian paths, providing a public night line transport, mobile application and a public portal for the urban transport. We are currently implementig EU projects worth more than 112 million leva (56 million euros), some of which already give results.

Realizing how important it is for children to learn in a good environment according to the European standard, maybe one of the most valuable projects is to repair schools. We have already opened the completed “Pinocchio 1” and “Mermaid 2” kindergartens, which have been transformed with a complete renovation, new furnishings, laid isolation, roof and exterior façade repairs, as well as children's playgrounds and recreation areas. We are also progressing with the implementation of the National Energy Efficiency Program, and by the middle of 2018, a total of 14 residential buildings have been renovated, thus over 2000 households have taken advantage of the opportunities which it provides for free home renovation. At the moment, the construction and assembly works are underway in another 8 blocks.

Large-scale replacement and modernization of the street lighting will be done next month. The Small settlements are another priority of the municipality, and every year we help the mayors, giving them the opportunity to apply with various projects of high public interest. For the fourth consecutive year, the municipal fund has provided over 300,000 leva (150,000 euros) for this, as well as additional funds for the repair and rehabilitation of the road infrastructure.

To find out more about Ruse, visit the profile of the municipality.