Welcome to Aix-en-Provence - a city of jolly gardens, grand squares and intellectuals

Aix is a city-commune in the south of France 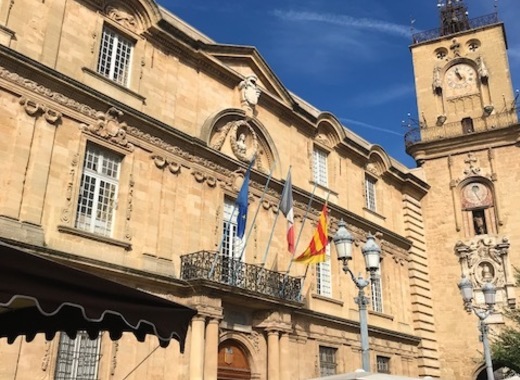 Aix-en-Provence or simply Aix is a city-commune in the south of France, about 30 km north of Marseille. A former capital of Provence. 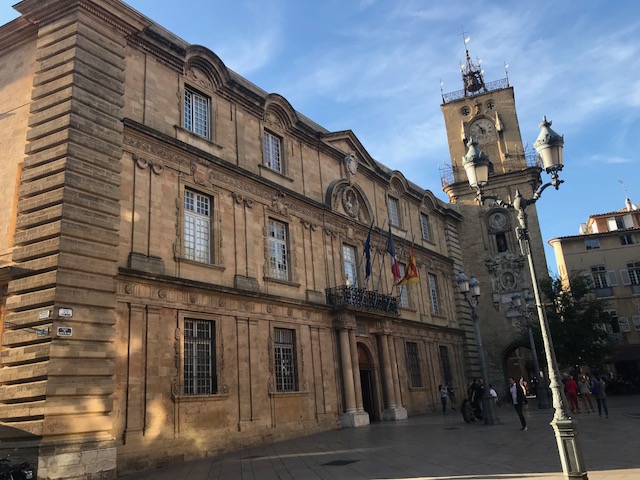 The population of Aix numbers approximately 143,000. Its inhabitants are called Aixois or, less commonly, Aquisextains. 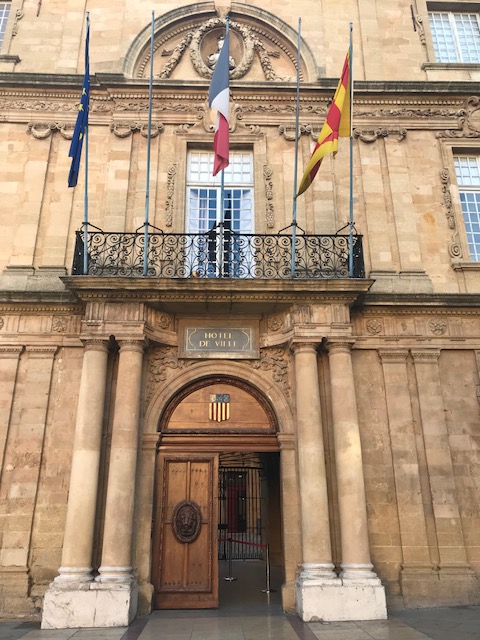 The Hôtel de Ville, a building in the classical style of the middle of the 17th century, looks onto a picturesque square (place de l'Hôtel de Ville). It contains some fine woodwork and tapestries. At its side rises a handsome clock-tower erected in 1510. Also on the Place de l'Hôtel de Ville is the former Corn Exchange (Halle de Grains). This ornately decorated 18th-century building was designed by the Vallon brothers. Nearby are the remarkable thermal springs, containing lime and carbonic acid, that first drew the Romans to Aix and gave it the name Aquae Sextiae. 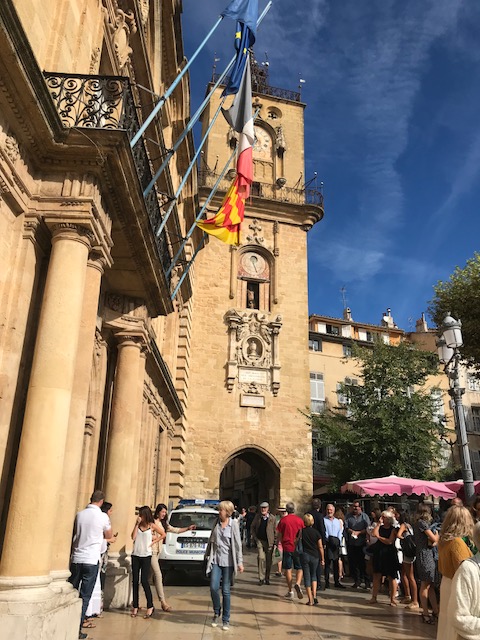 Aix-en-Provence is a university city in the Provence-Alpes-Côte d'Azur region of southern France. It was the birthplace of Post-Impressionist painter Paul Cézanne. A walking trail links sites including his childhood home, Jas de Bouffan, and his former studio, Atelier Cézanne. The white limestone mountain Sainte-Victoire overlooking the city as well as the surrounding countryside were frequent subjects of his works. 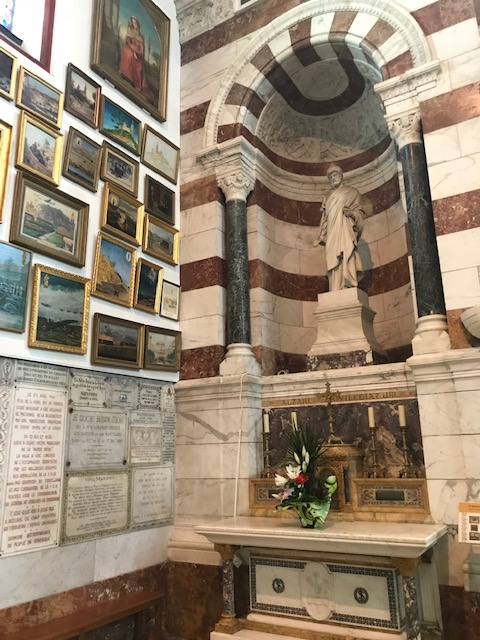 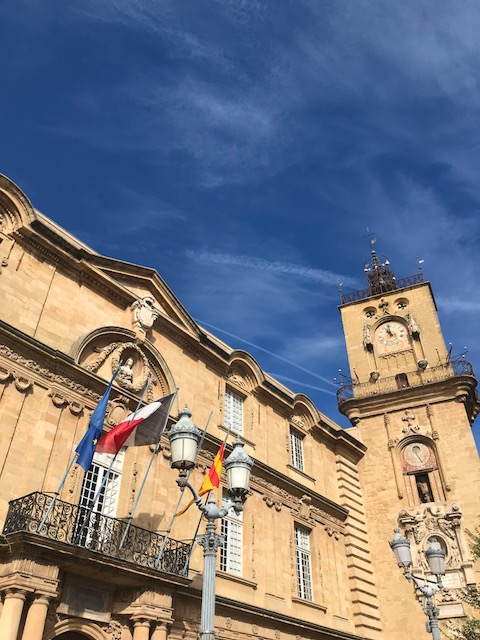