What European cities do to limit cars?

From Berlin to Paris, London, Copenhagen, Brussels and Madrid, many cities in Europe are joining the race to build a zero carbon economy 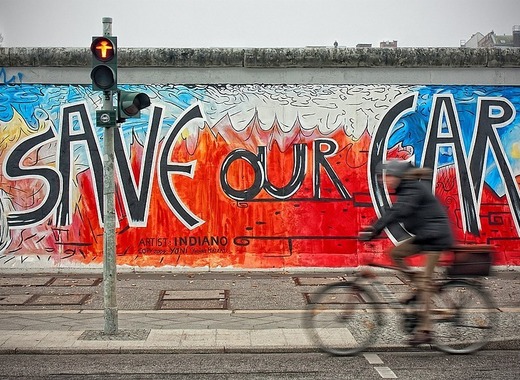 Many European cities are taking steps to regulate or limit cars in their own ways. Below you can find just few examples for the major European cities: