What to see and do in Budapest 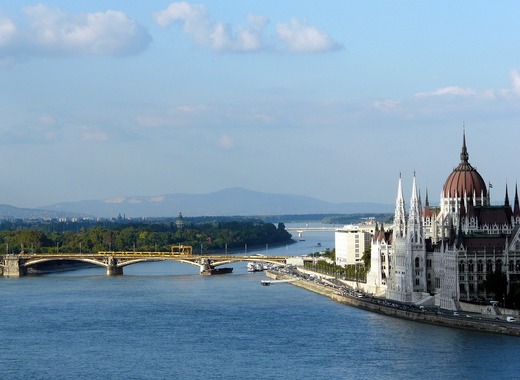 The Hungarian capital of Budapest is one of the most popular destinations for the European traveller. A huge part of the city has the UNESCO World Heritage Site status and is undoubtedly one of the most beautiful capitals in the Old Continent. Budapest offers a unique mixture of historical and contemporaty aspects of culture which gives tourists a chance to see and do many different things. Here are some of them:

It is actually on of the largest buildings in the whole of Hungary. To admire its glory it is worth seeing the Building not only from outside but also from inside. There are many guided tours in various parts of it but tourists have to keep in mind that security is strict.

Located in a magnificent building, this is one of the biggest SPAs in the continent. It has a lot of pools, both indoors and outdoors and offers various other SPA procedures. It was built in the years between 1912 and 1918 but suffered a lot of damage during the Second World War. It was completely renovated in 2008 to bring back its full glory.

This area is perfect for tourists seeking a spot for short but full of spectacular views walk. This is the place where many of the city's most recognizable buildings can be seen from. The river is also perfect for cruising.

Built to resemble a Medieval castle, this site serves as a platform for tourists to admire the panoramic views of Budapest from there. The name of the site comes from the Guild of Fishermen - the people defending this part of the city during the Middle Ages. It has seven towers, one for each Magyar tribes.

If you are interested at finding a bargain, this flea market is the spot for you. It is located just outside of Budapest. It is also a great spot to spend a couple of hours even if you don't intend to buy anything.