Which are the Polish Cities of the Future?

A global centre of excellence ranks the investment champions in Poland 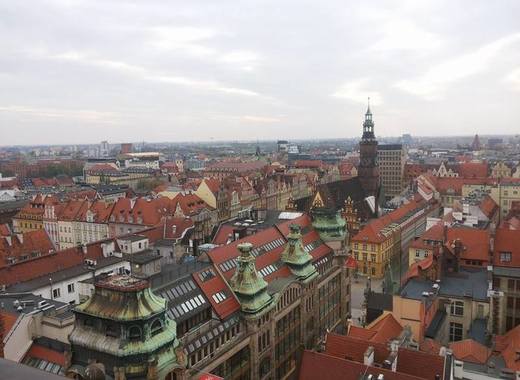 Foreign direct investment Intelligence is a service by Financial Times that is considered as the largest FDI centre worldwide. In February it has ranked the Polish Cities of the Future 2019/20 in three categories: small, mid-sized and large cities. The authors estimate that there has been a surge in FDI between 2015 and 2017 and more than 1300 projects have been realized for the last five years in Poland. Naturally, Warsaw comes first in the ranking with around 262 such projects with positive trends when it comes to sales, marketing and support and business services operations which have almost doubled in the second period.

The leading position of the capital city is mainly thanks to its Economic potential, Human capital (to which the high number of Higher education institutions and number of foreign languages speaking students are main contributors) and Lifestyle, Connectivity and Business Friendliness. The runner-up in the general and respectively – in the large cities ranking is Krakow in Lesser Poland. The old capital also scores well in Economic Potential, Human Capital and Lifestyle and Business Friendliness categories with a noticeable switch to knowledge-intensive activities, like those in the software and IT.

Finally, Wroclaw comes third with good results in FDI strategy, human capital and lifestyle, as well as business friendliness – third place in each according ranking. When it comes to mid-sized cities, the winner is the Pomeranian city of Gdynia and the champion among small cities is Blonie in Masovian region. Full report and more details about the results is available from fDi intelligence.