Which city, Stockholm or Milan, will be the host for the 2026 Olympic Winter Games? 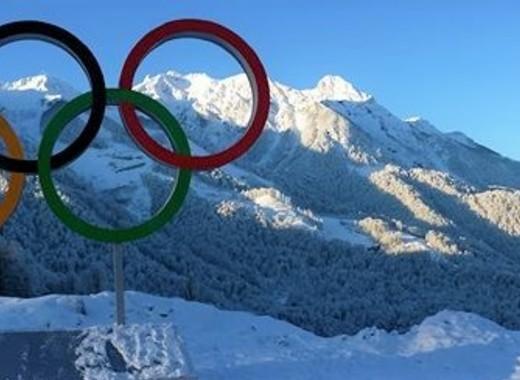 The two bids for 2026 Olympic Winter Games are joint - the Swedish capital Stockholm in conjunction with the Latvian town Sigulda, and the city of Milan which plans to co-host the 2026 Winter Olympics with the nearby ski resort of Cortina d'Ampezzo.

The operating budgets of both competitors will be about 1.5 billion US Dollars. The Milan-Cortina d'Ampezzo bid already has a pledge of added funding support from the national government while Stockholm's main obstacle is that Sweden is between governments and a new national government could be formed as early as next week - or it might take months.

Skating sports and hockey would be held in Milan, with Alpine skiing and sliding events in Cortina, which will hold the 2021 world ski championships. Stockholm’s plan is using a sliding venue in Sigulda, Latvia. The Big Air events will be held in the Stockholm Olympic Stadium, built in 1912 and still in use. And Alpine is set for Are, which will also hold the 2019 world ski championships.