Who brings the presents on Christmas around Europe?

Father Christmas isn’t the one bringing the gifts 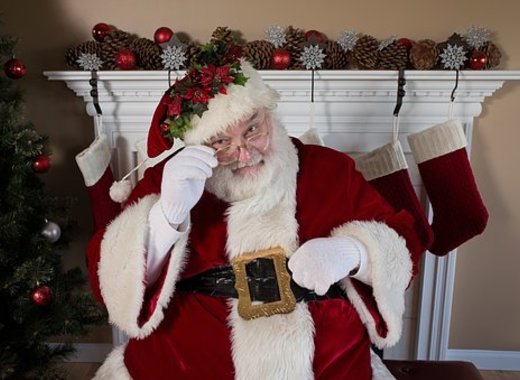 Santa Claus or Father Christmas, English-speakers have many names for the festive figure who brings presents to the children of the world, but what is the case in Europe? Naturally, different names are used in different languages, but as well as this alternative traditions and cultures in various European countries mean that Father Christmas isn’t the one bringing the gifts at Christmas time. So if it’s not Santa, then who are the generous gift-givers around Europe? 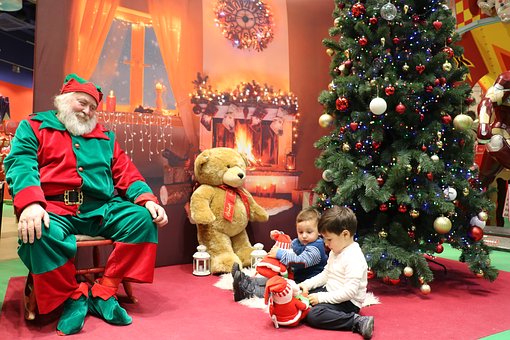