Why would a country introduce free transport? 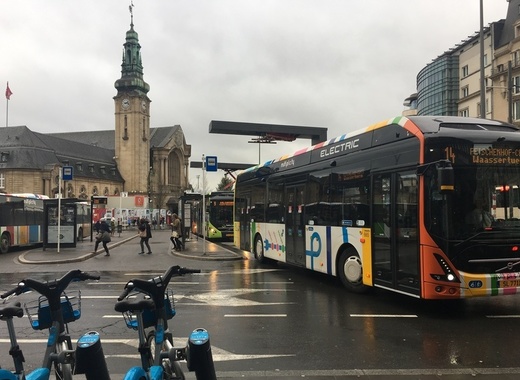 Luxembourg is set to become the first country in the world to introduce free public transport. The measure is expected to come in force by the summer of 2019.

Currently, transport is free on the weekends and holidays.

Tiny in size, Luxembourg is, however, an important puzzle piece of European economics and integration. Due to its geographical position, the presence of important institutions of European and international scale, such as the Court of Justice, the Court of Auditors and the European Investment bank, with well-developed banking, steel and industrial sectors, Luxembourg faces immense challenges related to traffic every day.

Situated in between three larger and densely populated countries – France, Germany and Belgium, it naturally attracts everyday commuters from these states working in Luxembourg or passing through, apart from the high tourist flow. They usually travel by car, which adds to the country being among those with the highest number of cars per inhabitant.

The problem with congestions is deepened by the low price of fuel, compared to those in the neighbouring countries, which causes, among others, higher consumption and therefore – higher pollution of air and environment and unnecessary traffic.

This, therefore, leads to the conclusion, that more efficient means of transportation should be introduced. Thus, the government of the Grand-Duchy announced that in addition to the well-developed network of electric buses, trains, trams and bikes, free public transport will be provided, which shall stimulate drivers to get out of their personal vehicle and chose to commune at no costs.

The measure is expected to come into effect by summer 2019.

Actually, the regular price of the ticket in the Grand-Duchy is already fair: 2 euro for a short-time ticket, valid for 2 hours or 4 euro for a daily ticket, free on Sundays.  Children and students below 30 travel for free and school and shuttle buses are already available at no cost. A free shopping shuttle also operates.

Moreover, these transport documents are not only valid for the capital city, but for the whole country and include all means of public transport: buses, trains and tram in Luxembourg City. Provided the small area of the country and in the absence of congestion, a two-hour ticket can easily take you from border to border. 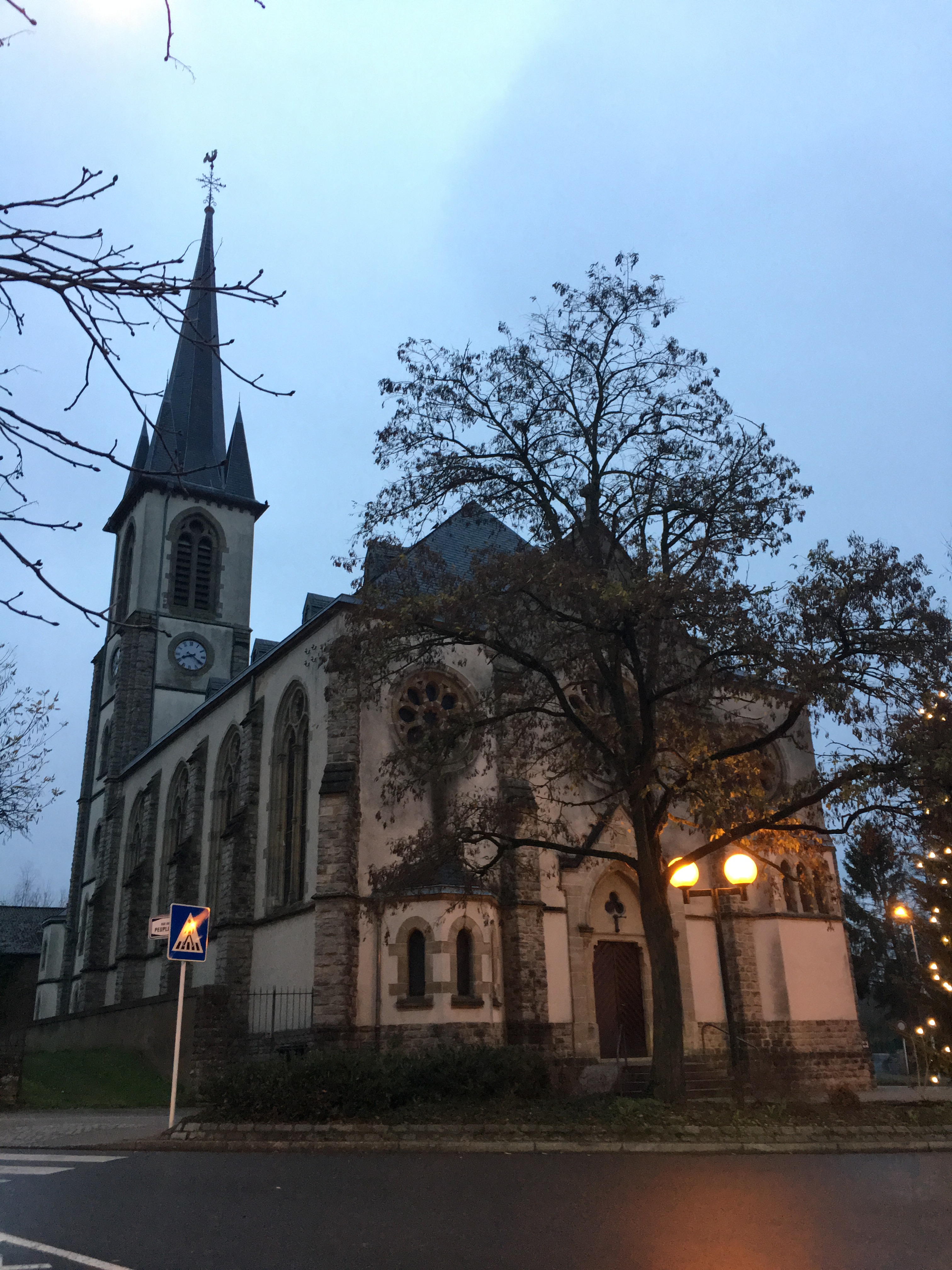