Will another Christmas market in Bucharest be set up?

The location is quite controversial 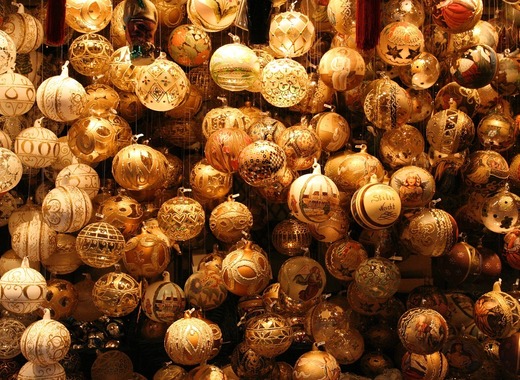 It has been decided another Christmas market to be open in Bucharest. However, the chosen location turns out to be the top spot for protests in the Romanian capital. The first Christmas market opened on December 1 in front of the Parliament.

Mayor of Bucharest, Gabriela Firea, decided to open another one on Victoriei Square - a prime location for protests. Arguments for that decision include an attempt to make the city more cheerful and raise the Christmas spirit just as in any other European capital.

Prime Minister, Mihai Tudose, however, is waiting fro the mayor to change her decision and relocate the market because Victoriei Square turns out to be considered not a very good spot for Christmas markets.