Will London be the smartest city in the world?

The city is updating its Smart London Plan 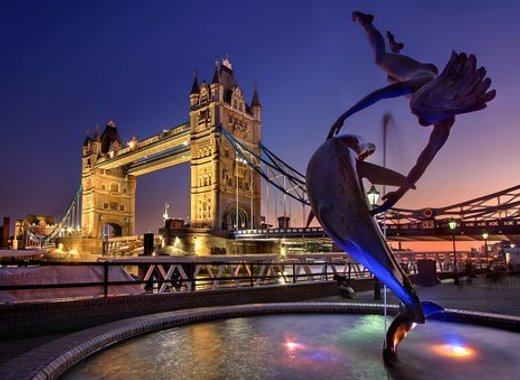 London is in the midst of change with a new plan being developed to push the city forward in the smart city realm. In 2013, government officials developed the Smart London Plan to help the city manage its transport, social, economic and environmental systems, and now that plan needs an overhaul. The city is developing a new Smart London Plan and it has 2 main elements: one is to develop innovation for autonomous vehicles and the big systems that are happening across the city and secondly, building the digital capability of public services by focusing on digital leadership, common standards and data sharing.

One of the challenges is the vast size of the city and its diversity. It's made up of 33 boroughs, and the city provides 650 areas of service to citizens in the boroughs, which each average a population of 250,000 citizens. There is big the plan to make London the smartest city in world. Only the time will show if the plan will take place in the reality.