The green energy comes from the winds of the Lake Vänern 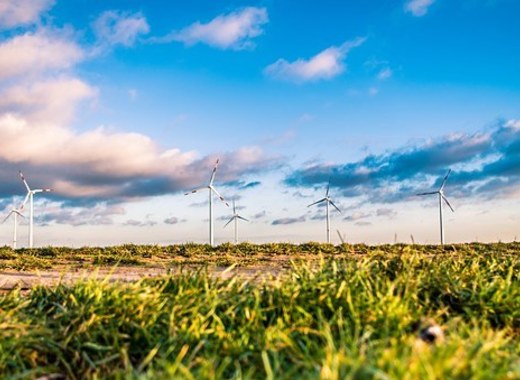 Since the 2000s, investments in wind power generations have increased rapidly in Sweden. One of the latest results is the Långmarken wind farm, which opened in June 2017. The project was financed by the European Investment bank, investment company Mirova and wind energy firm Eolus. The wind farm was the first project in Sweden financed by the EIB under the European Fund for Strategic Investments. The Långmarken wind farm contributes to reaching EU and Swedish targets for renewable energy production and carbon dioxide emission reduction.

Located in Värmland on the shores of Vänern, the EU’s largest lake, the farm benefits from the area’s strong winds. It consists of eight turbines that will deliver renewable energy to 40,000 people for years to come, reducing carbon dioxide emissions while also creating jobs. The turbines produce some 80 million kilowatt hours of electricity a year.