As of this moment, the project is 35% complete and is proceeding on schedule, despite the change in circumstances 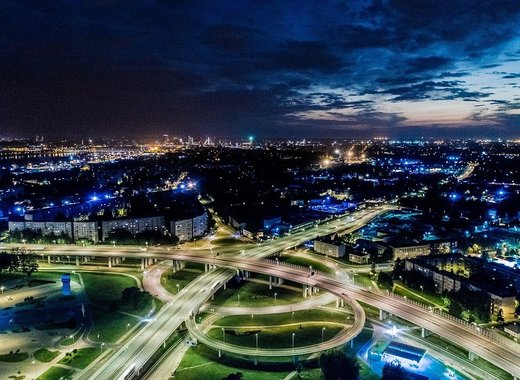 The Rail Baltica project is one of the most ambitious infrastructural development objectives ever considered in the European Union. Its end goal is the creation of a European standard gauge railway line that traverses several land borders of a number of EU Member-states.

Upon its completion, it will stretch from Tallinn, the capital of Estonia, to the Lithuanian-Polish border. Just within the three Baltic states, the railway is set to be 870 kilometres long and will be able to support railway travel of up to 240 kilometres per hour.

The total cost of this ambitious project is 5.8 billion euros, after the addition of a new stretch connecting Kaunas and Vilnius with a large part of the costs being covered by the EU’s own funding.

Major milestones to be hit

The end-date for completion of the Rail Baltica project is estimated at around 2026 when it will finally be in a fit condition to open for traffic - but one of its main objectives is now approaching its own final form – namely the Central Railway Station in the Latvian capital of Riga.

According to the architects responsible for building the station, the design work for its construction is some 35% complete and is proceeding according to schedule, despite the change in circumstances.

They estimate that by spring next year, design plans will finally be completed and the actual construction will finally begin. Such design work, however, is perhaps the most important part of any project as it lays out the plans and the overall vision that must be accomplished during the project’s implementation phase.

Other preparations are also already underway – including the taking of soil samples, surveys of foundations and other vital aspects that will eventually ensure the successful completion of this part of the Rail Baltica project.