World’s First Underwater Stations of the Cross is in Trogir

The statues are around 1.8 meters height and weigh 1 ton 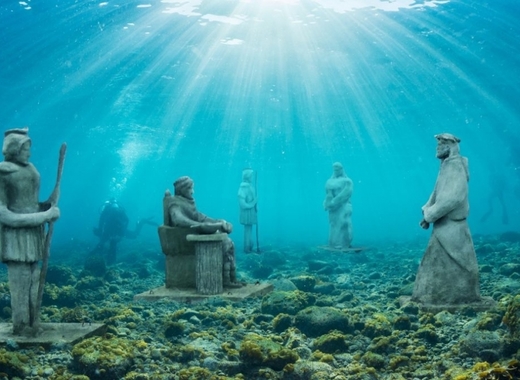 Source: Stations of the Cross 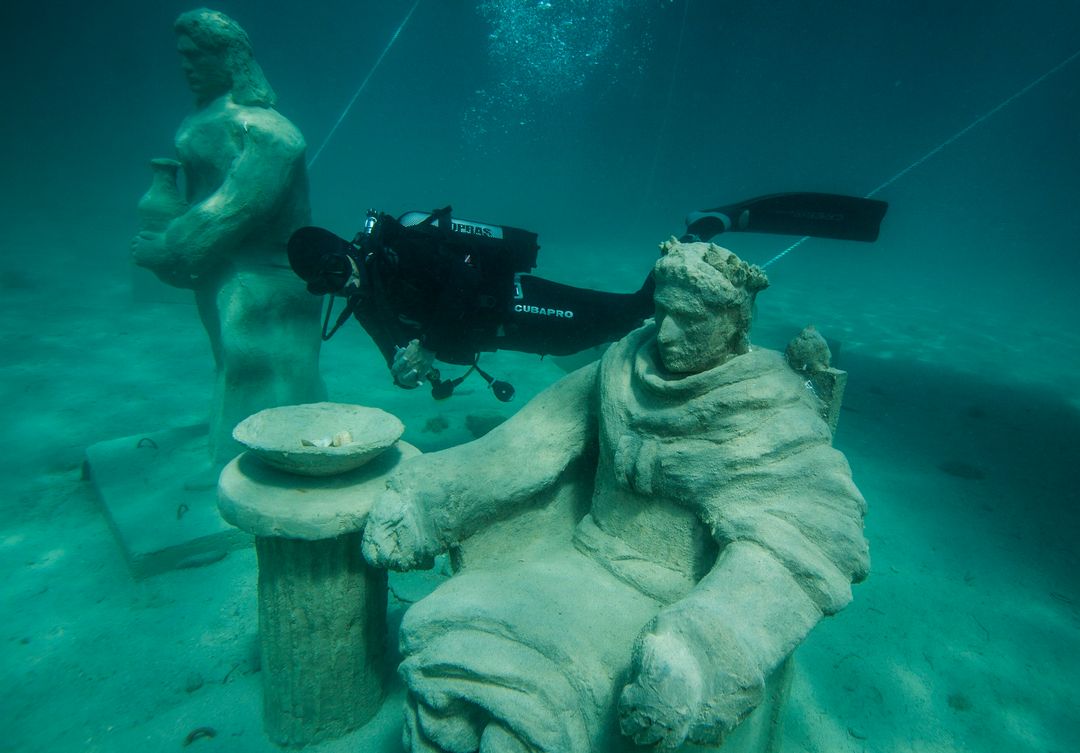 The statues, which are made from reinforced semi-solid concrete, are around 1.8 metres in height and weigh about 1,000 kilograms, which means they will be able to withstand sea currents and remain exhibited. Stations of the Cross refers to a series of images depicting Jesus Christ on the day of his crucifixion and accompanying prayers. The object of the stations is to help the Christian faithful to make a spiritual pilgrimage through contemplation of the Passion of Christ.

Source: Stations of the Cross