Wroclaw may soon have water trams 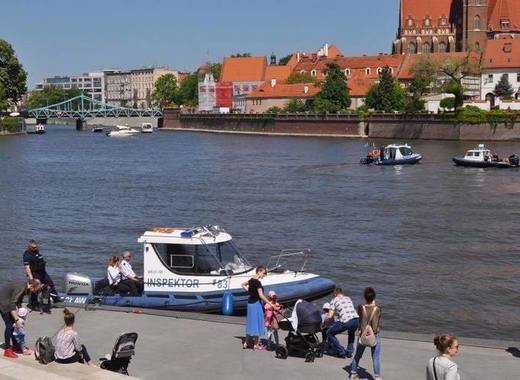 Wroclaw – one of the largest cities in Poland and an attractive destination for students and tourists may soon boast a new means of transport. Last week Mayor Jacek Sutryk announced that the local council was considering the introduction of a water tram to go along the Odra river, reports tuwroclaw.com. The process of assessing the potential and feasibility of the project involving the launch of a water tram in the city has reportedly started already.

Sutryk underlined that from the very beginning, the Polish city benefited from its location on the Oder - not only in the context of trade, but above all in terms of transport. Thus, the local government today wants to rediscover this way of moving around the city and this is why they decided to start working on the Feasibility Study of the Wrocław Water Tram. He believes that the city is able to fully use the potential of the Odra and thus create a new, attractive means of transport for the residents.

A map with the possible routes was published on the Facebook page of the mayor depicting four possible lines. As for now, it is possible to cross the Odra river at one of several beautiful bridges or to benefit from private services such as boar hire. Wroclaw is also referred to as the “small Venice”, where water taxis are a traditional method of transport.