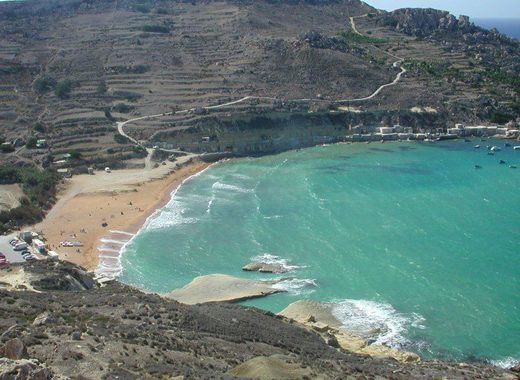 Following seven other Maltese bays, the Gneja Bay has been given the White Flag status by Ocean Alliance Conservation Member. This most desired distinction proves that the bay and its surroundings have been cleaned from plastic and other biodegradable waste. This certification was granted thanks to several weeks of cleaning by the local White Flag team, which managed to collect more than 100 kilograms of waste from the seabed and the surfaces.

The island country of Malta is on the way of being certified as the first one worldwide where the oceans are entirely free of plastic. The White Flag Certified Safe Marine Areas (CSMAs) is a system developed by Whiteflag International, which contributes financially the governmental initiatices around the worlds, oriented towards sustainable tourism, with the purpose of supporting their competence in the global tourism market, whilst preserving the natural resources. The support is thus especially valuable for those countries, where a substantial part of the economic is dependent on tourism, such as Malta.

Learn more news about Malta and how the country is advancing towards sustainable and development and plastic-free oceans here.