Yordanka Fandakova – mayor of Sofia since 2009

The first female and the longest serving mayor of Sofia 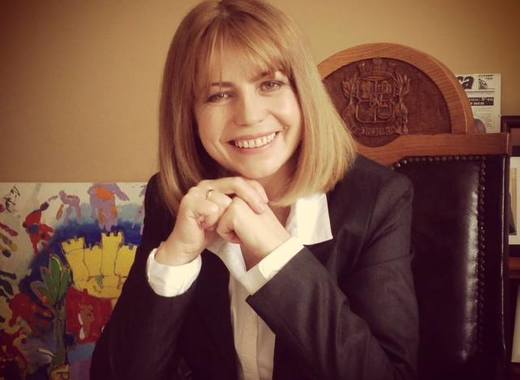 Yordanka Fandakova is the Mayor of Sofia since 2009, becoming the first female mayor of Sofia. She was reelected to a second term in 2011 and to a third term in 2015. Upon completion of her third term in 2019, Fandakova will become the longest serving mayor of the Bulgarian capital. Among the main priorities of her service are the development of Sofia as a green and innovative city, the preservation of the beauty of the city, the investments in environment-friendly urban transport, the extension of the metro and the renovation of the public transport.

In the period of 2007 to 2009 she was Deputy Mayor in charge of education, youth, culture and science. In 2007 Fandakova also started the municipal programs “Culture” and “Europe”, in which thus far there are more than 700 projects realized with a total budget of over than 3 million euro. In addition she implemented reforms covering municipal theaters and participated in the development of the long-term strategy for cultural development “Sofia-creative capital” (2013-2023).